Nearly 150 years ago, in 1871, 23 "mining" engineers in Pennsylvania had an idea: preserve their collective knowledge and experiences for the benefit of future engineers through a Society of similar professionals. The American Institute of Mining Engineers was born. 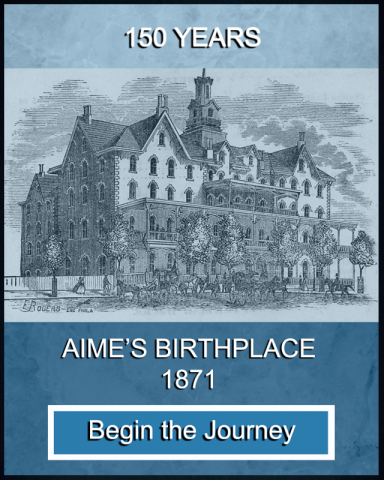 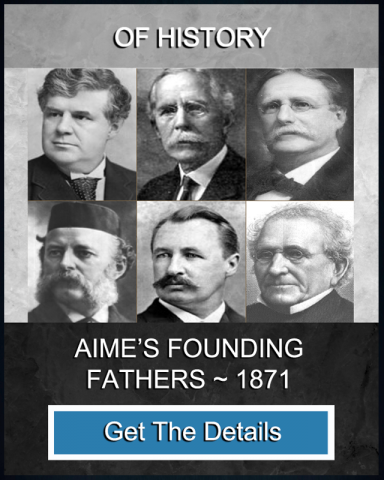 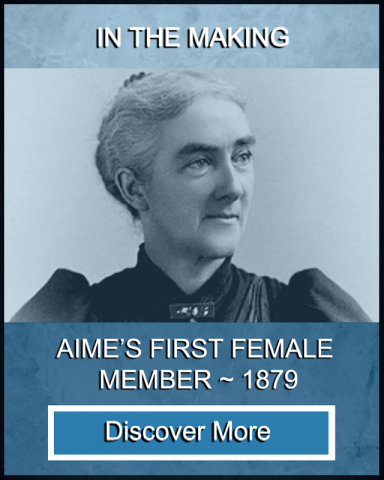 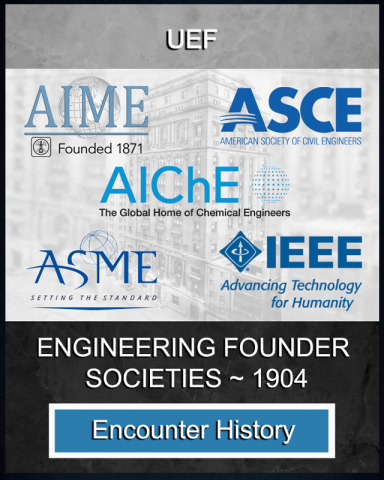 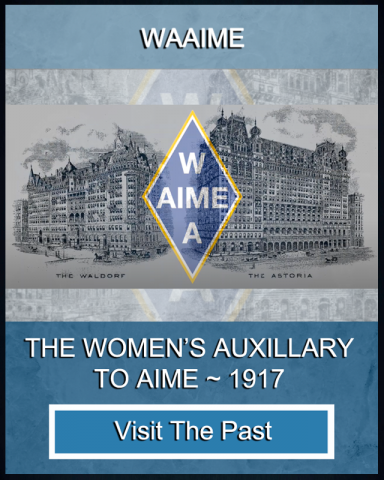 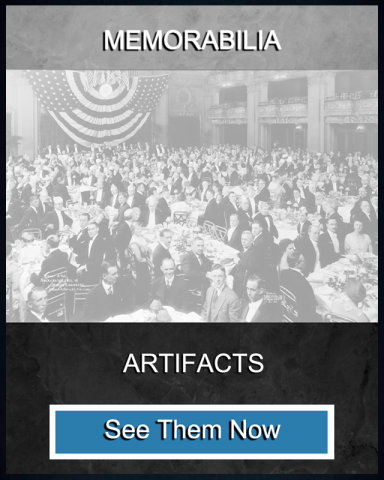 AIME grew with man's quest to explore and increase productivity and created a Petroleum Division in 1922, an Iron and Steel Division in 1928, and an Institute of Metals Division in 1933. And, so, in 1957, the organization changed its name to the American Institute of Mining, Metallurgical and Petroleum Engineers, and, the current Member Societies, SME (the Society for Mining, Metallurgy, and Exploration), TMS (The Minerals, Metals, and Materials Society), and SPE (the Society of Petroleum Engineers), were formed from the branches of AIME.

In 1974, a fourth Member Society, the Iron and Steel Society (ISS), was added. A further evolution occurred in 1984 when the four AIME Member Societies became separately incorporated 501(c)3 organizations, like AIME. In 2004, ISS merged with AISE (Association of Iron and Steel Engineers) to form AIST (Association for Iron & Steel Technology), which remained under the AIME umbrella.

A Legacy That Runs Deep 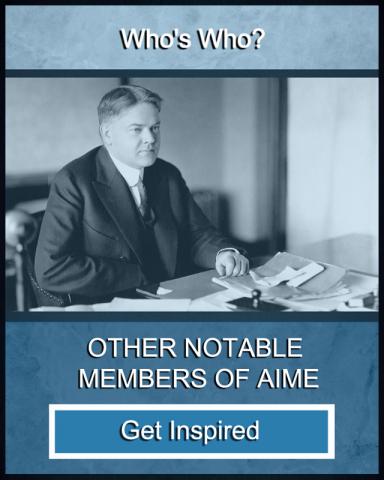 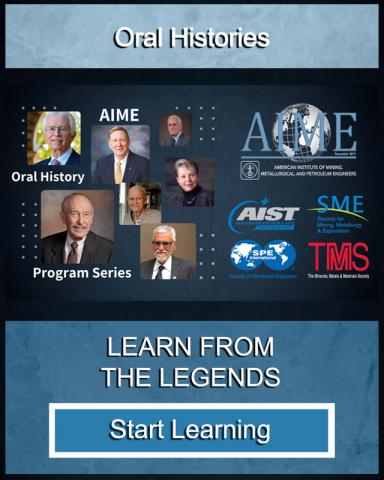 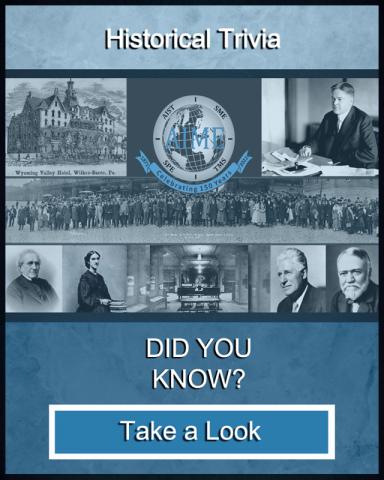 A Unifying Voice for Its Member Societies

Today, the AIME organizations include nearly 200,000 of the most influential and innovative figures in engineering and science. AIME's mission is to support its Member Societies.  AIME activities are supported primarily by the return on investment of forty endowment funds. These funds provide support for forward-reaching programs including interdisciplinary projects and forums, awards of excellence, scholarships, and grants.

AIME is also a Member Society of the Council for Engineering and Scientific Society Executives (CESSE).

Commitment to the Future

Through its Member Societies, Board of Trustees, and Staff, AIME is committed to sharing best practices and participating in collaborative opportunities to enhance the profession and society.  AIME provides its societies a conduit to a well-networked engineering audience of policy and decision-makers and its collective membership a source of interaction, information, and recognition to benefit their careers.

Find out how AIME and its Member Societies are celebrating 150 years of supporting and promoting over 200,000 members and students worldwide