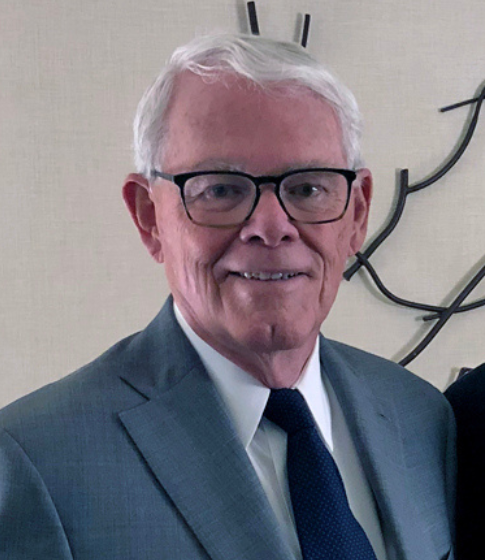 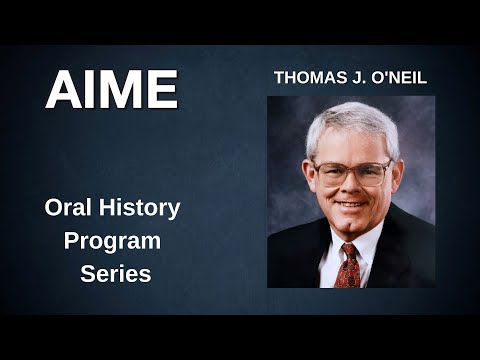 Tom O’Neil’s dreams of seeing the world sparked his interest in oil exploration and led him to study mining at Lehigh University. After a summer out West at the Climax underground mine, O’Neil fell in love with mining and has had a diverse career as a mining engineer in academia and industry. O’Neil’s academic aspirations moved him and his family across the country, where he became the department head of mining at the University of Arizona right after graduating with his PhD. O’Neil’s time at Arizona sparked his interest in the business side of mining, and he founded the university’s minerals economics program. O’Neil also made an impact at Arizona by starting their first chapter of the American Indian Science and Engineering Society and developing the APCOM conference series, which is now an international meeting. After transitioning into industry, O’Neil faced many troughs of mining, but persevered as he developed gold mines across the south pacific and led the charge to combat health and safety practices in mining at Cleveland-Cliffs. O’Neil’s career has been an array of creative opportunities, and he has had an impactful career reinvigorating the mining industry through his work with SME and mining company boards of directors. O’Neil has fostered the continuous growth of the mining industry today.