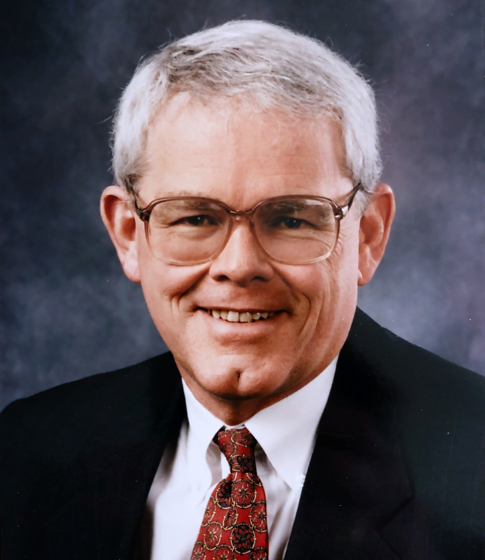 For exceptional achievement in the minerals industry as a corporate executive, corporate director, professor, author and engineering society president and for his leadership in promoting a health and safety culture in mineral operations.

Mr. O'Neil, a native of Fredonia, New York, holds a B.S. in mining engineering from Lehigh University, M.S. from Penn State, and Ph.D. from University of Arizona. Mr. O'Neil joined Cleveland-Cliffs in November of 1991 as Senior Vice President-Technical with responsibility for Cliffs' research, engineering and technical support for business development. In November of 1994, he was named Executive Vice President-CCI Operations and Technology with responsibility for Northshore Mining Company in Minnesota and corporate-wide technical and related services. From 2000 until his retirement in 2003, he served as President and Chief Operating Officer of Cleveland-Cliffs Inc and, also, as President of The Cleveland-Cliffs Iron Company and Cliffs Mining Company. Prior to joining Cliffs in 1991, Mr. O'Neil spent 10 years with Cyprus Minerals Company and its previous owner, Amoco Minerals Company, where he served in various capacities including Vice President, Engineering and Development; Vice President/General Manager, Cyprus Sierrita Corporation, and Vice President, South Pacific Operations, stationed in Sydney, Australia. Prior to joining Amoco, Mr. O'Neil was professor and head of the Department of Mining and Geological Engineering at The University of Arizona where he was a faculty member for 13 years. Mr. O'Neil is active in several professional societies including the Society for Mining, Metallurgy and Exploration, where he has been a Director, Vice President-Finance and President (2003). He is a former Director of several mining companies including Homestake, Hecla, and Fording Coal in Canada.  He also served as a Trustee and Governor of the National Mining Hall of Fame for over 20 years. Mr. O'Neil is married, has four grown children and resides in Prescott, Az.