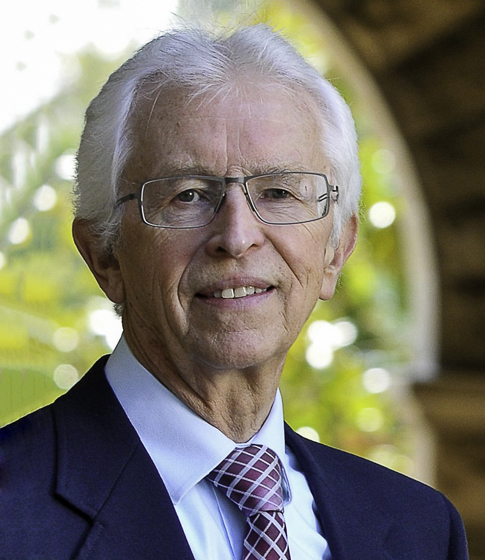 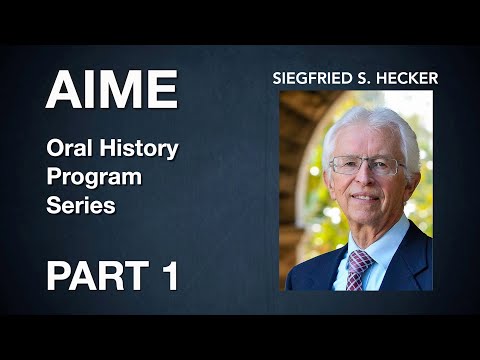 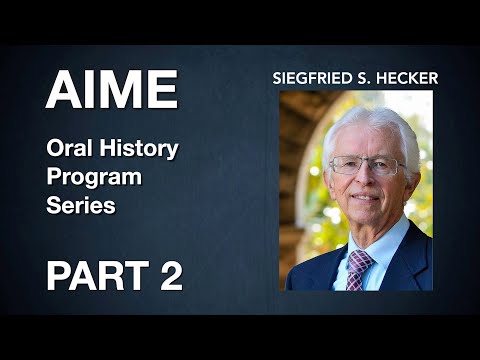 Growing up in Austria during World War II, in a little mountain town of 4,800 people, Dr. Siegfried Heckler went from living in army barracks and attending an adequate public high school to receiving his Bachelor’s, Master’s, and Ph.D. in metallurgy at the now Case Western Reserve University to become director of the Los Alamos National Laboratory (LANL). Heckler has embraced challenges as opportunities and became the first in his family to attend university. Heckler has had a remarkable career working on one of the most challenging systems for a metallurgist, plutonium. Going from scientist to director of the LANL at 42 years old, Heckler rose to the technical challenges in nuclear science and those of diplomacy and collaboration with other countries: Russia, China, and North Korea. Heckler faced challenges as director not only in R&D but as a result of the collapse of the Soviet Union, the fall of the Berlin Wall, and new regulatory measures of nuclear testing. Heckler’s accomplishments at the LANL in plutonium metallurgy are numerous, as are his professional affiliations, a few of which are a foreign member of both the Russian Academy of Sciences and the India Institute of Metals, Fellow of APS, TMS, ASM, and the American Academy of Arts and Sciences. Reminiscing on his career, Heckler has no regrets and offers an awe-inspiring recount of a worldly career and advice to young people from the lessons he has learned.