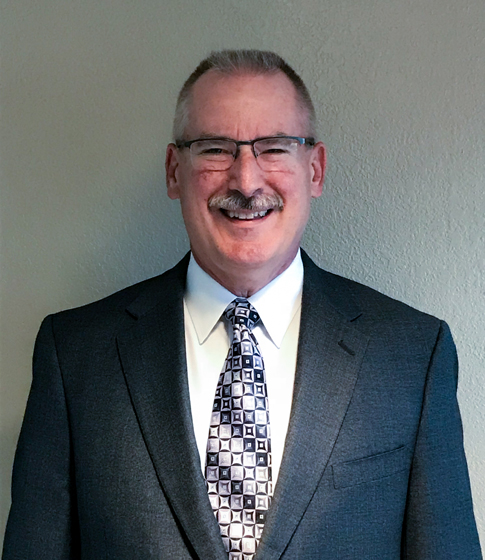 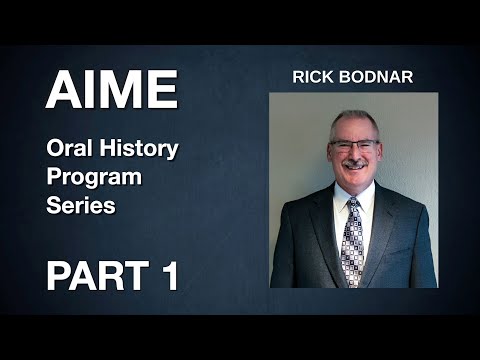 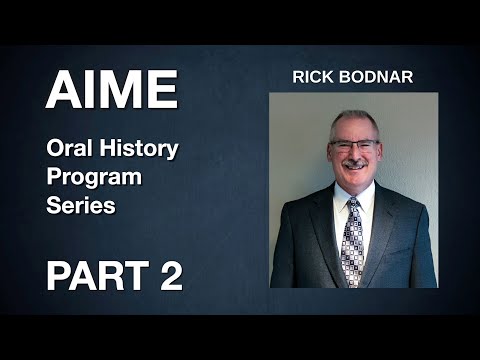 Noted as his proudest accomplishment, Rick Bodnar is co-founder of SSAB America’s Research and Development Facility. Rick Bodnar has contributed countless research, publications, and patents to the steel industry, with new discoveries in embrittlement and his failure analysis work. Starting with a bachelor's degree in Physics at Muhlenberg College, Bodnar went on to get his Master of Science in Metallurgy and Materials Science at the University of Pennsylvania. Throughout his schooling and career, Bodnar encountered many mentors who influenced and helped him along his career path. Bodnar built the foundation of his career at Bethlehem Steel, where he started his career in the steel industry. Bodnar went on to pursue research at the Homer Research Laboratories, get his professional engineering license, and become a manager of 23 years at numerous labs and R&D facilities. At a young age, Bodnar learned what service and community engagement meant from his parents, and he applied these values to his tenets as a manager. Active in professional societies, ASM International, and AIST, Bodnar has chaired and founded many committees, along with organizing 15 conferences. Bodnar values the importance of networking and building relationships, and he encourages the younger generation to become more involved in societies and take advantage of their contact opportunities.