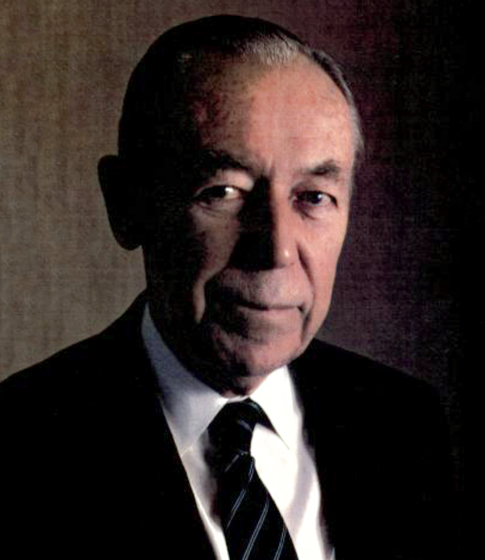 Among the honors bestowed on Mr. Malozemoff were an honorary D.Sc. in Engineering by the Colorado School of Mines and the professional degree of M.E. by the Montana School of Mines, both in 1957. In 1972 he received the AIME Charles F. Rand Memorial Gold Medal and in 1974 the Gold Medal from The Institution of Mining and Metallurgy (London). He received the Gold Medal Award of the Mining and Metallurgical Society of America in 1976. A Director and Member of the Executive Committee of the American Mining Congress, Mr. Malozemoff is a Distinguished Member of the Society of Mining Engineers.