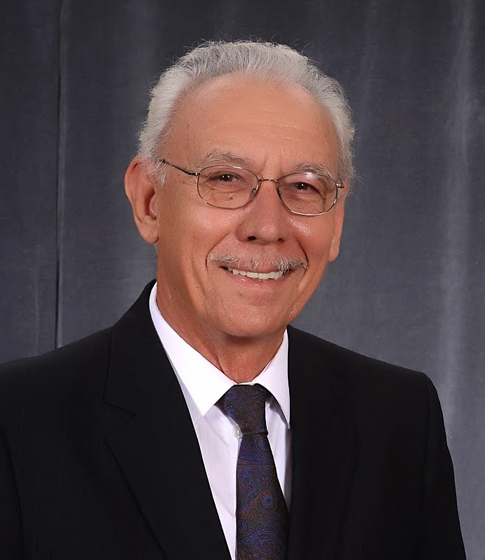 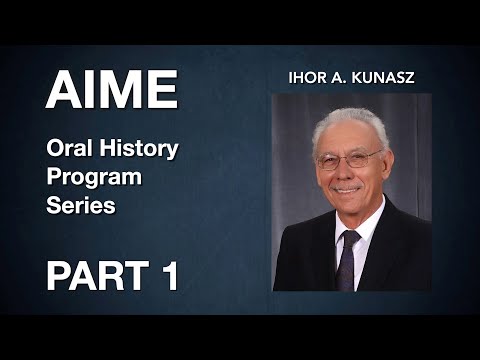 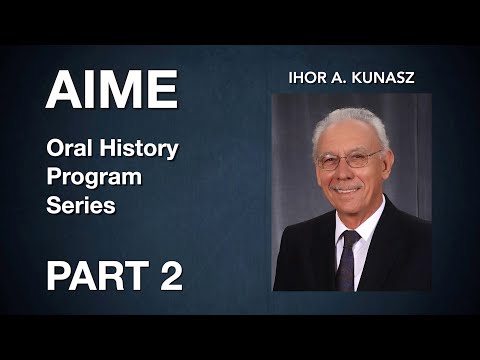 Ihor Kunasz, a world-renowned expert in lithium, has had a unique life and career that has led him all over the world. In his childhood, Dr. Kunasz lived in France before he moved to Cleveland, Ohio for college. In college, he was an All-American soccer player for Western Reserve University while studying geology. There, he met Dr. Francis Staley who was a major influence in his studies. After graduating with a bachelor’s degree from Western Reserve, Dr. Kunasz attended Penn State for graduate and doctoral school. While there, he focused his research on the lamentations in salt and the geochemistry of it. During this time, Foote Mineral Company had a fellowship opportunity available that dealt with studying salt drilling. Dr. Kunasz took this fellowship opportunity and eventually became a chief geologist for Foote Mineral. In this time, they expanded their company reach from North Carolina, Nevada, and California to locations internationally. Dr. Kunasz traveled throughout the world for business, though his main focus was in Chile. There, he helped define the Salar de Atacama salt flat which has since become the largest producer of lithium brine in the world. Challenges that Dr. Kunasz had to solve were working around the sand and mud to successfully drill the salt flat.

A major accomplishment of Dr. Kunasz’ was his defining of brine deposits and developing models to aid lithium extraction. Although many of the deposits appear similar, there are multiple chemical make-ups of the deposits, requiring each to be approached in a different way. Dr. Kunasz helped develop approaches to each of the make-ups, and these models are still used to this day. To be successful, though, Dr. Kunasz had to enter the areas he worked with an open mind. He had to curb expectations and do his best to learn the language and culture upon arriving. Some of the places he had to do this were Russia, Chile, and Kazakhstan with associates such as CORFO in Chile. As a result of his many contributions to the industry, Dr. Kunasz received many prestigious awards throughout his career, among them the Hardinge, Dreyer, and SME President awards. Dr. Kunasz reached the role of presidency with SME over the course of many years with the organization, developing a fraternity like relationship with many of the members. He continues to be an active member of SME today.