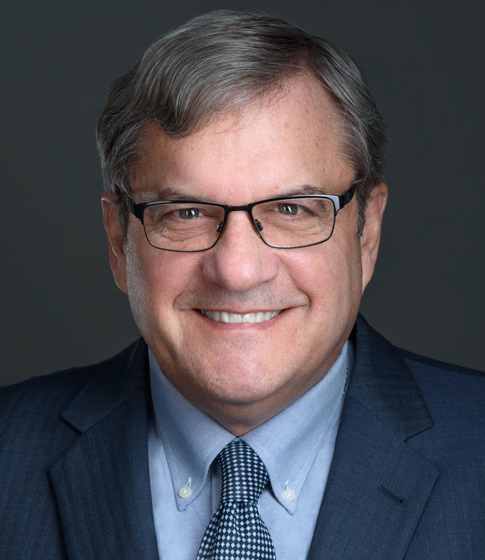 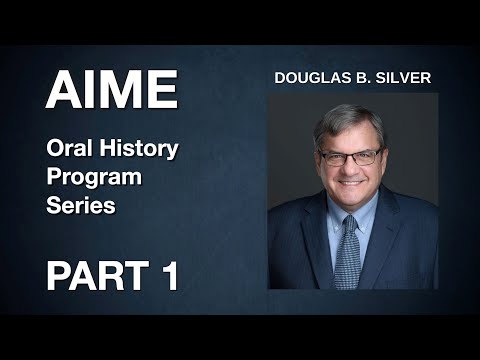 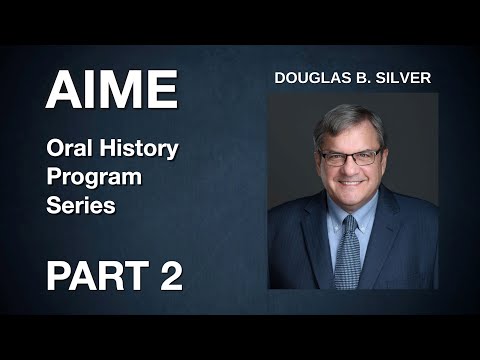 Douglas Silver had an affinity for the natural sciences dating back to his childhood in New Jersey. As an undergraduate at the University of Vermont, he majored in zoology before discovering his passion for geology and making it his second major. He pursued graduate studies in geology at the University of Arizona. A chance meeting at a conference in Alta, Utah, led to employment with the Anaconda Copper Company. So began his “on the job” education in the business of mining, mining management, mining valuations, investor relations, IPOs, royalties, and streams – gained during his time at Anaconda and subsequent employment at Colosseum Gold and Bond International Gold. While at Bond Gold, Doug founded the Denver Gold Group, which brought him into contact with investment bankers from throughout the world. He then went into business for himself, launching a consultancy called Balfour Holdings. He built an extensive library and database of mining company annual reports and became an expert in the lucrative niche of mining valuations and appraisals. Helping a client negotiate the sale of a royalty company earned Doug his “PhD” in the royalty industry and inspired him to start his own public royalty company, the International Royalty Corporation. After five successful years in the public sector, Doug sold IRC. He then joined the private equity firm, Red Kite. While at Red Kite, he and his partner Oscar Lewnowski created another fund that became the Orion Equity Fund. Orion is now the world’s largest private equity mining fund. Doug retired from Orion in 2020. He is an active supporter of SME and AIME and is devoted to promoting mining education. He looks forward to many exotic fly-fishing expeditions and mining-related activities in the years to come.