Association For Iron and Steel Technology

AIST included a special article in its May 2021 issue of Iron & Steel Technology, in recognition of the actual anniversary on May 16th.  And, at their annual conference, AISTech 2021, from June 27-July 1 in Nashville, TN, USA, AIST provided space for an AIME 150th Pavilion where attendees could learn about the organizations' legacy via a History Walk and view snippets from the latest oral history captures of prominent AIST members.  AIME had a virtual presence as one of 45 virtual booths as well as a physical presence as one of 323 booths overall.  There were 250 in-person sessions and 80 virtual sessions at the hybrid event, due to the COVID-19 pandemic. 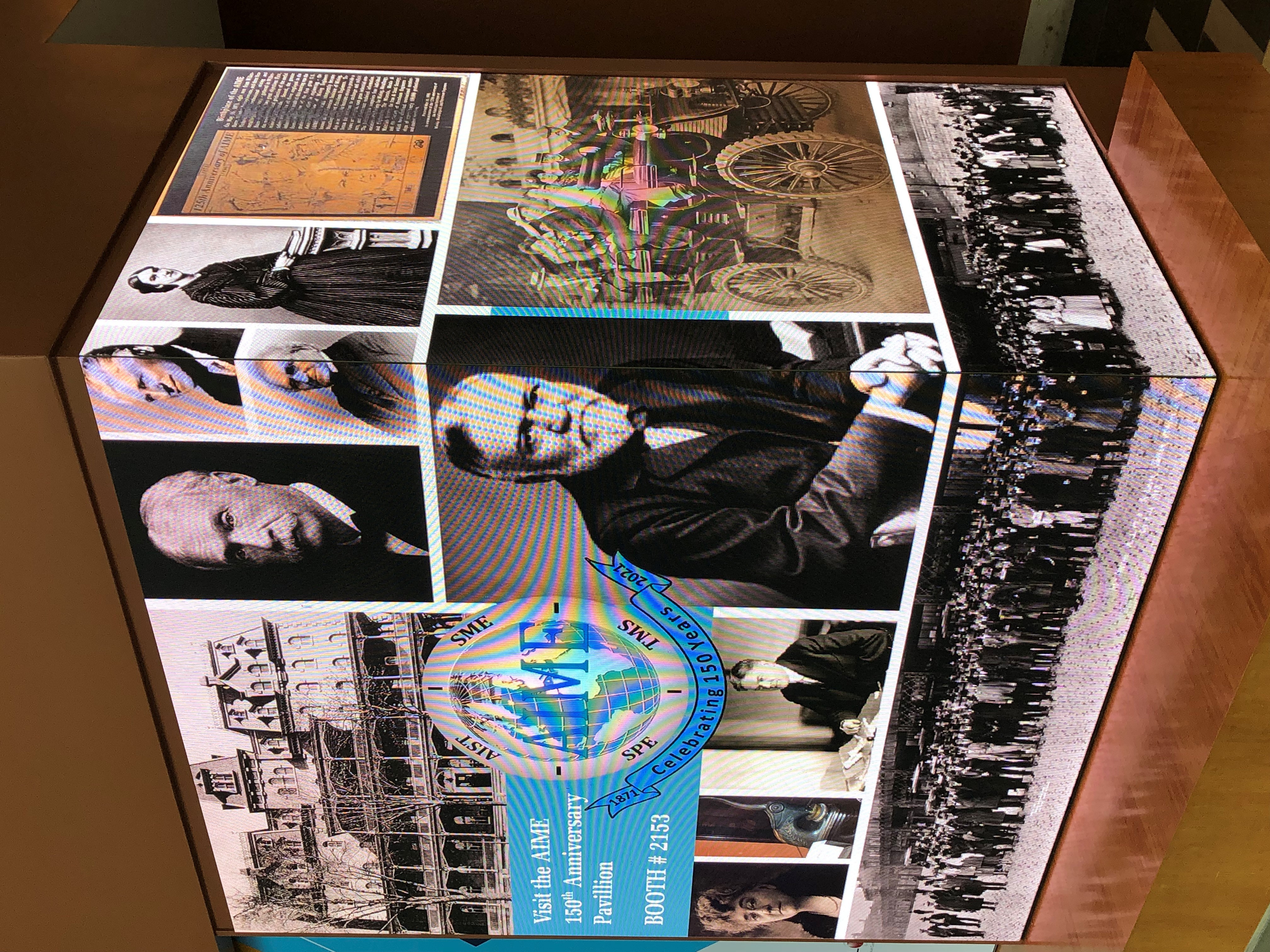 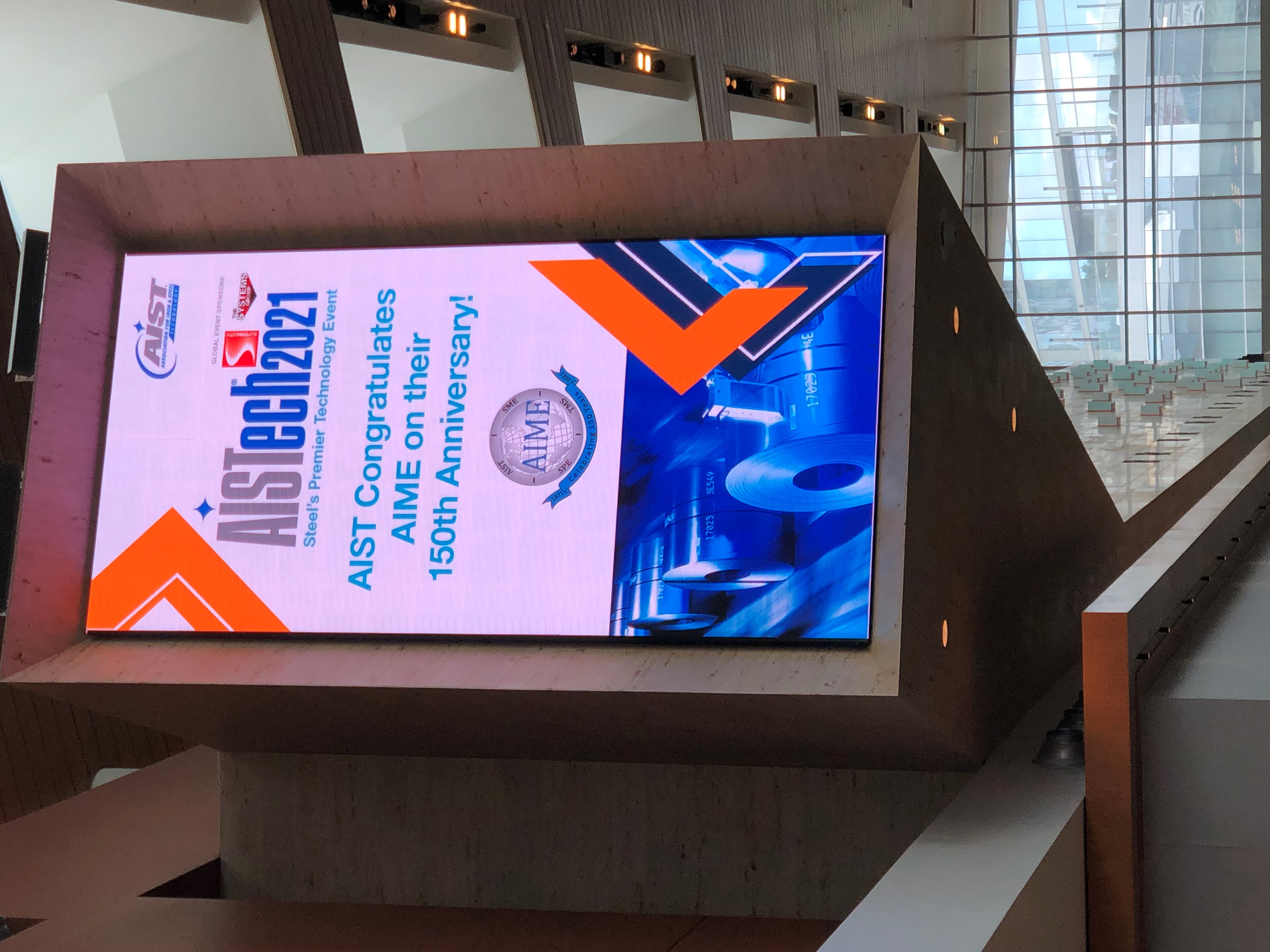 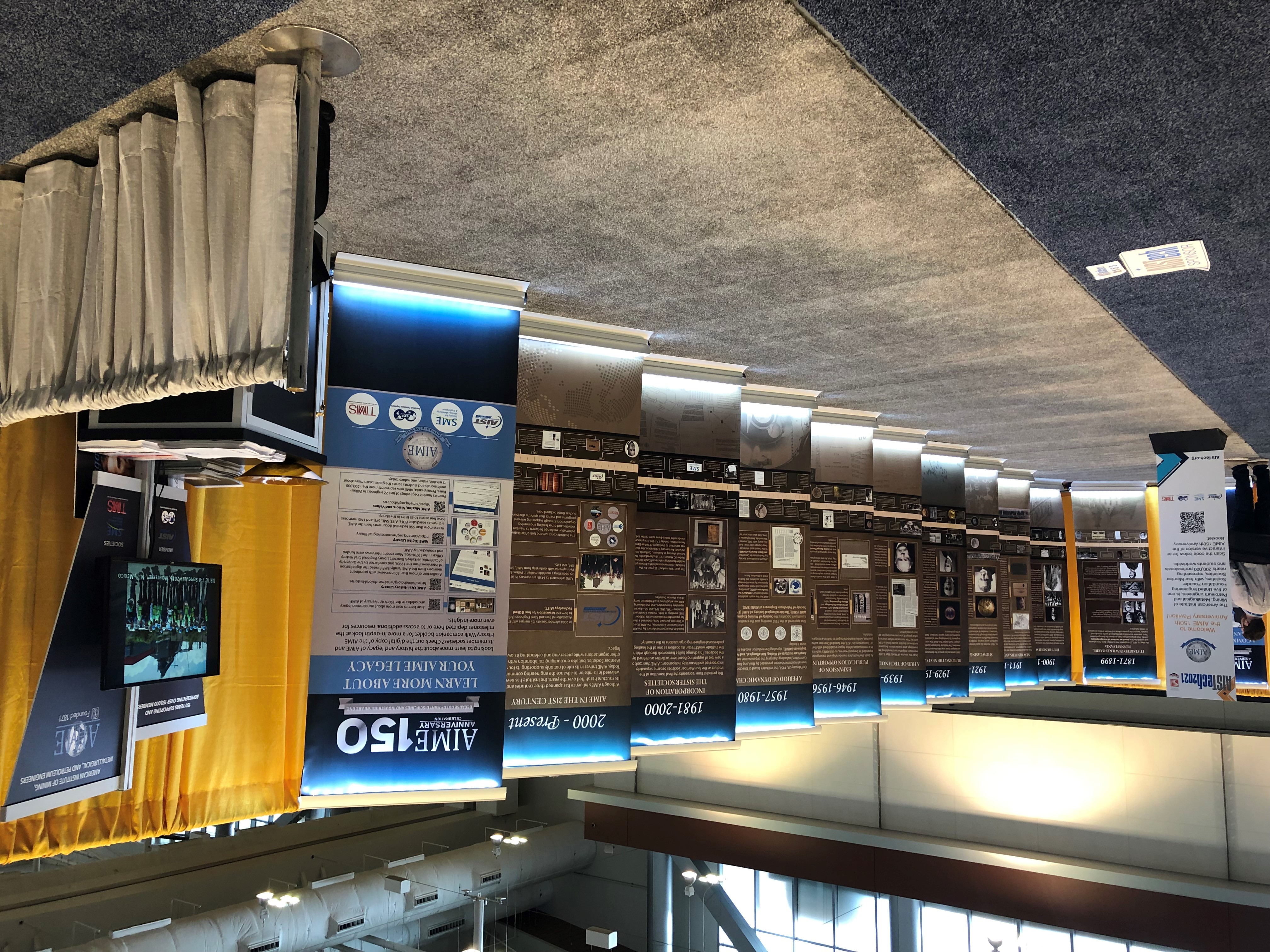 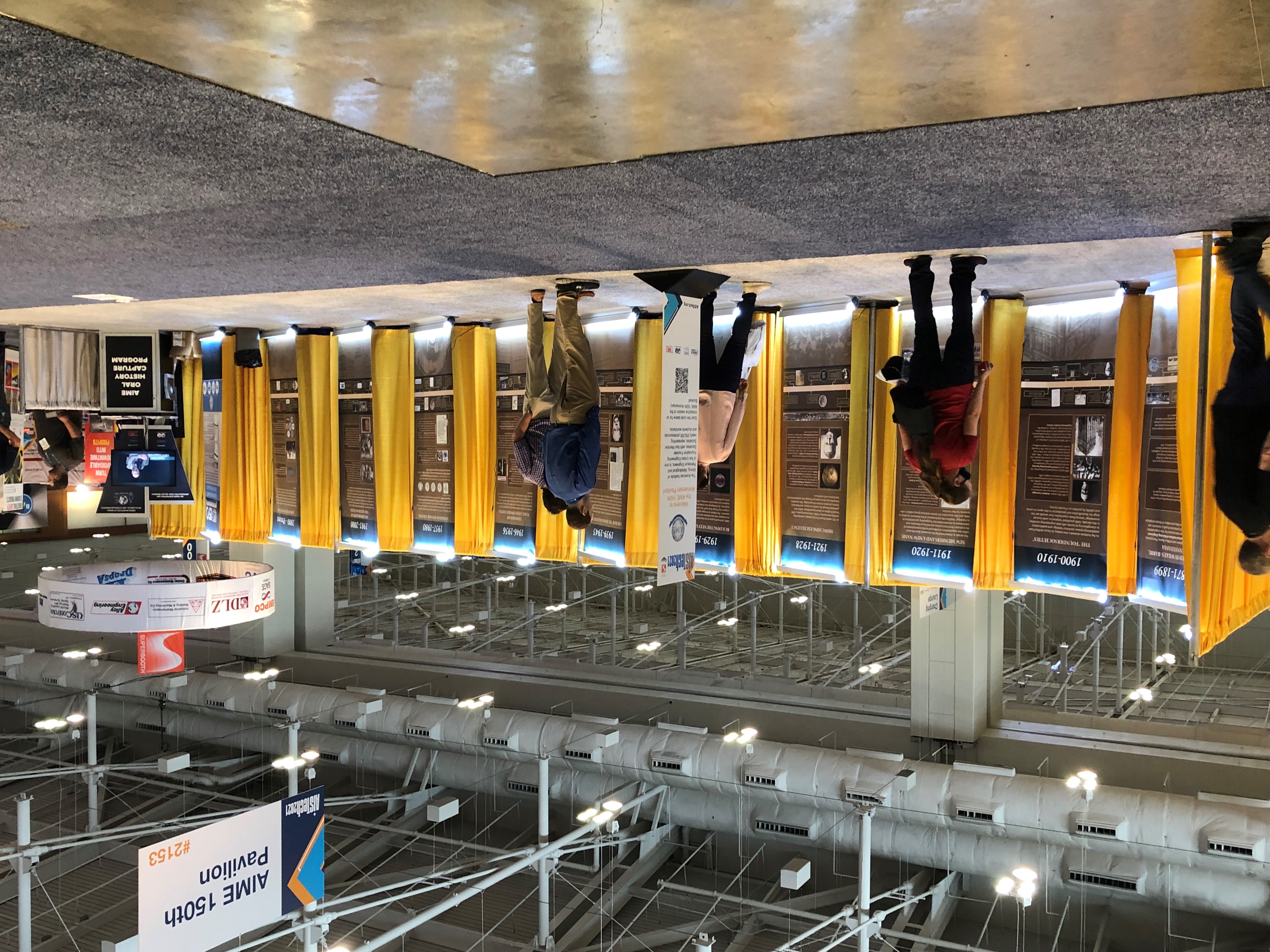 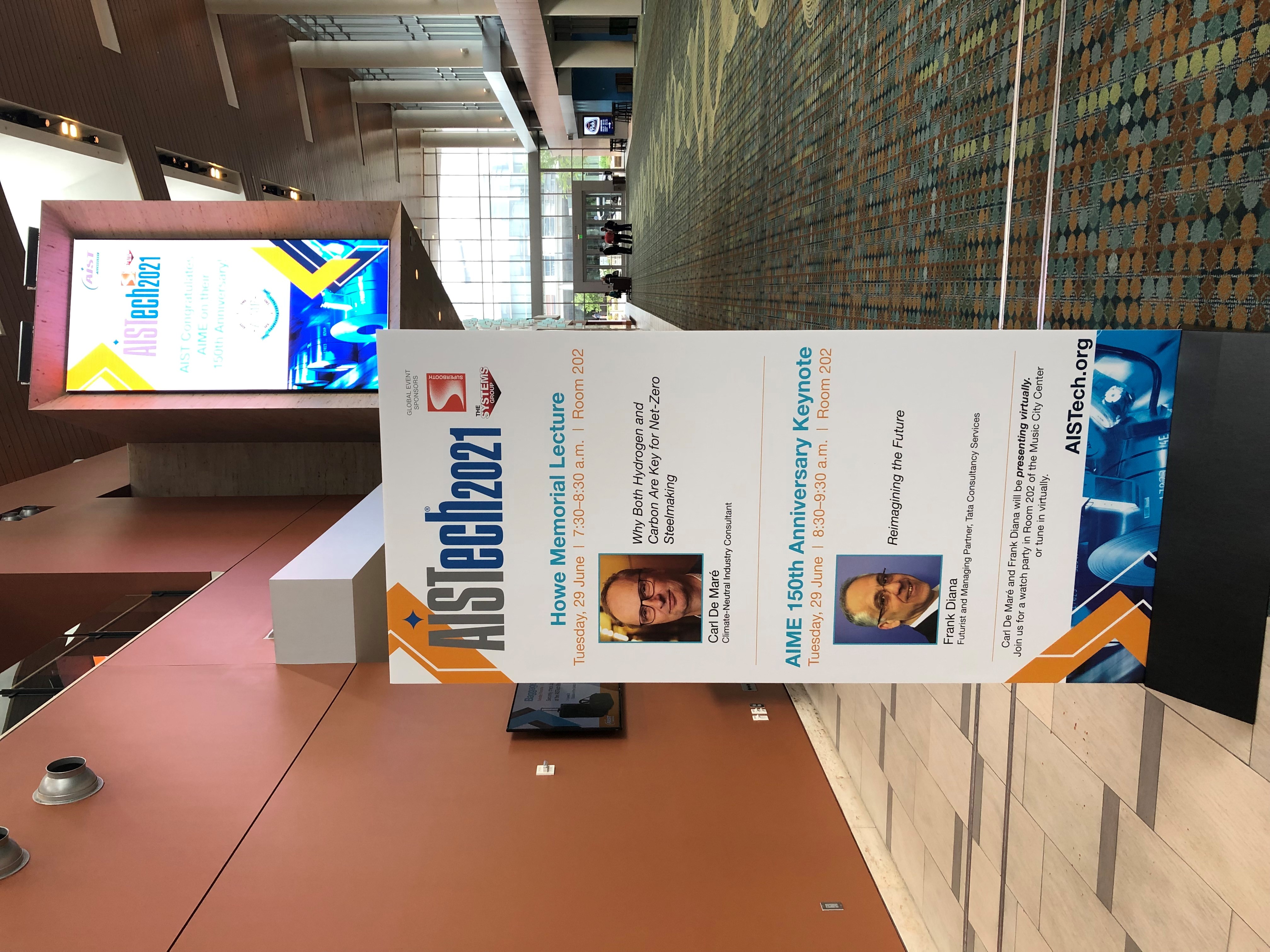 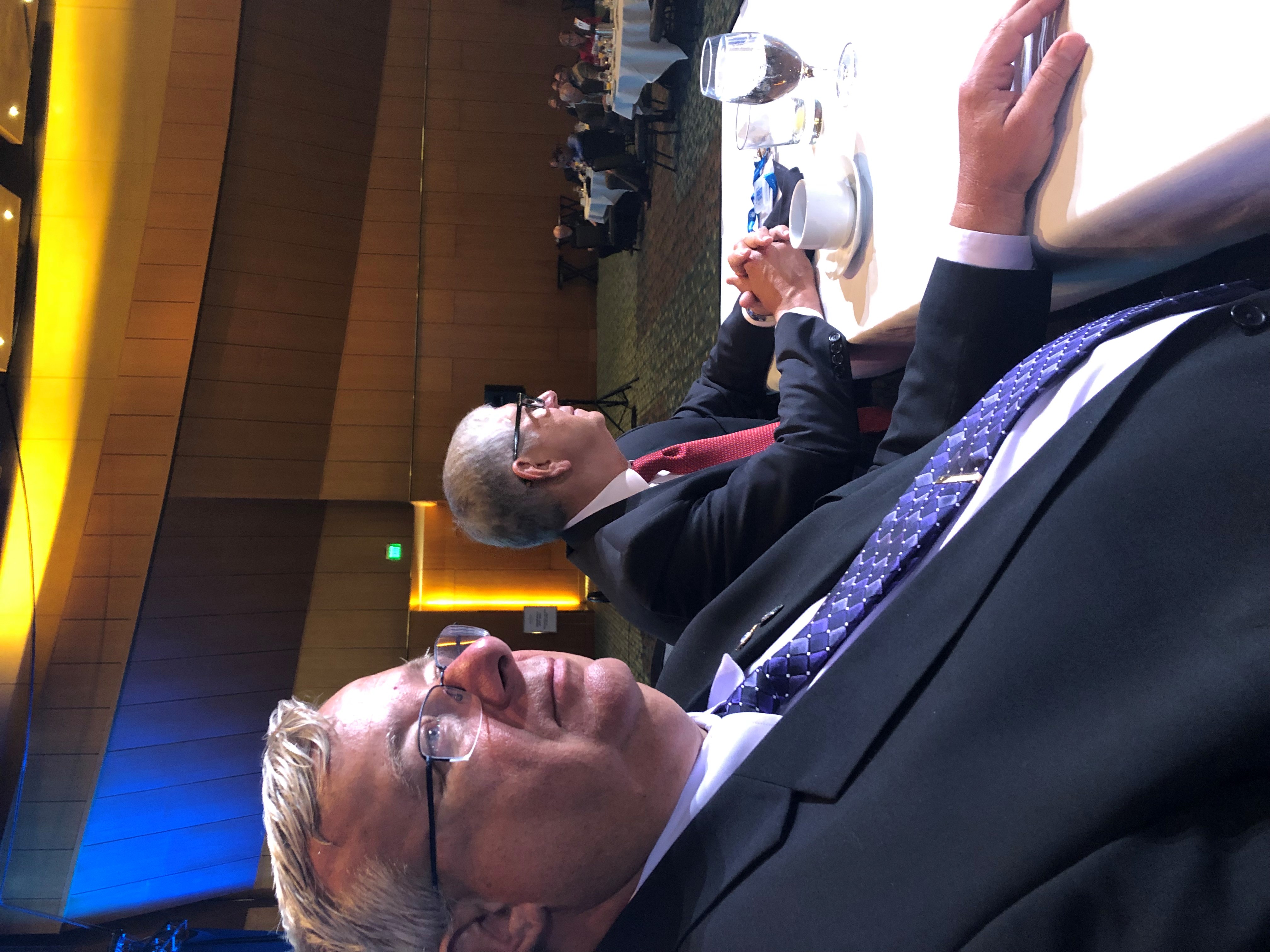 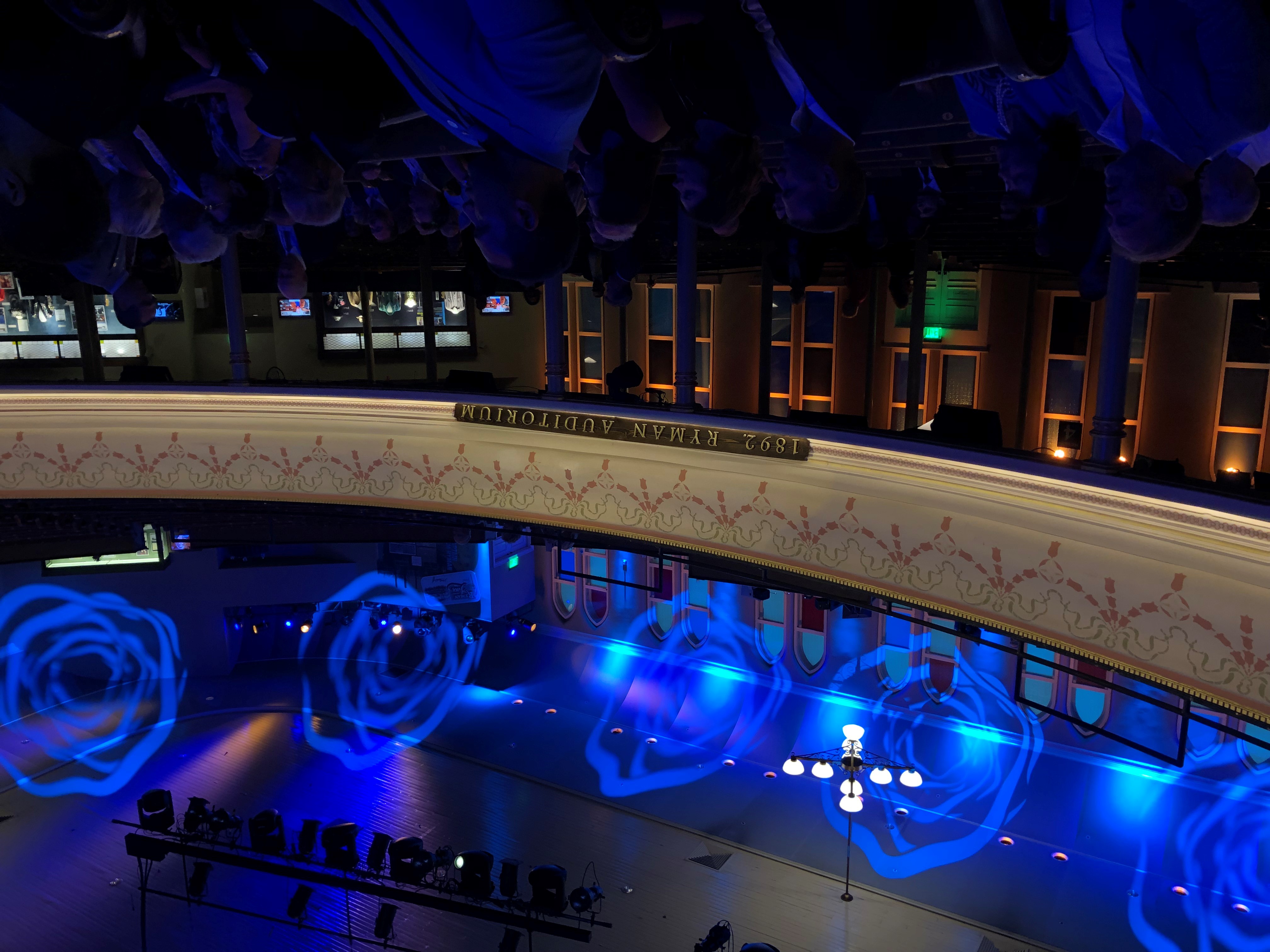 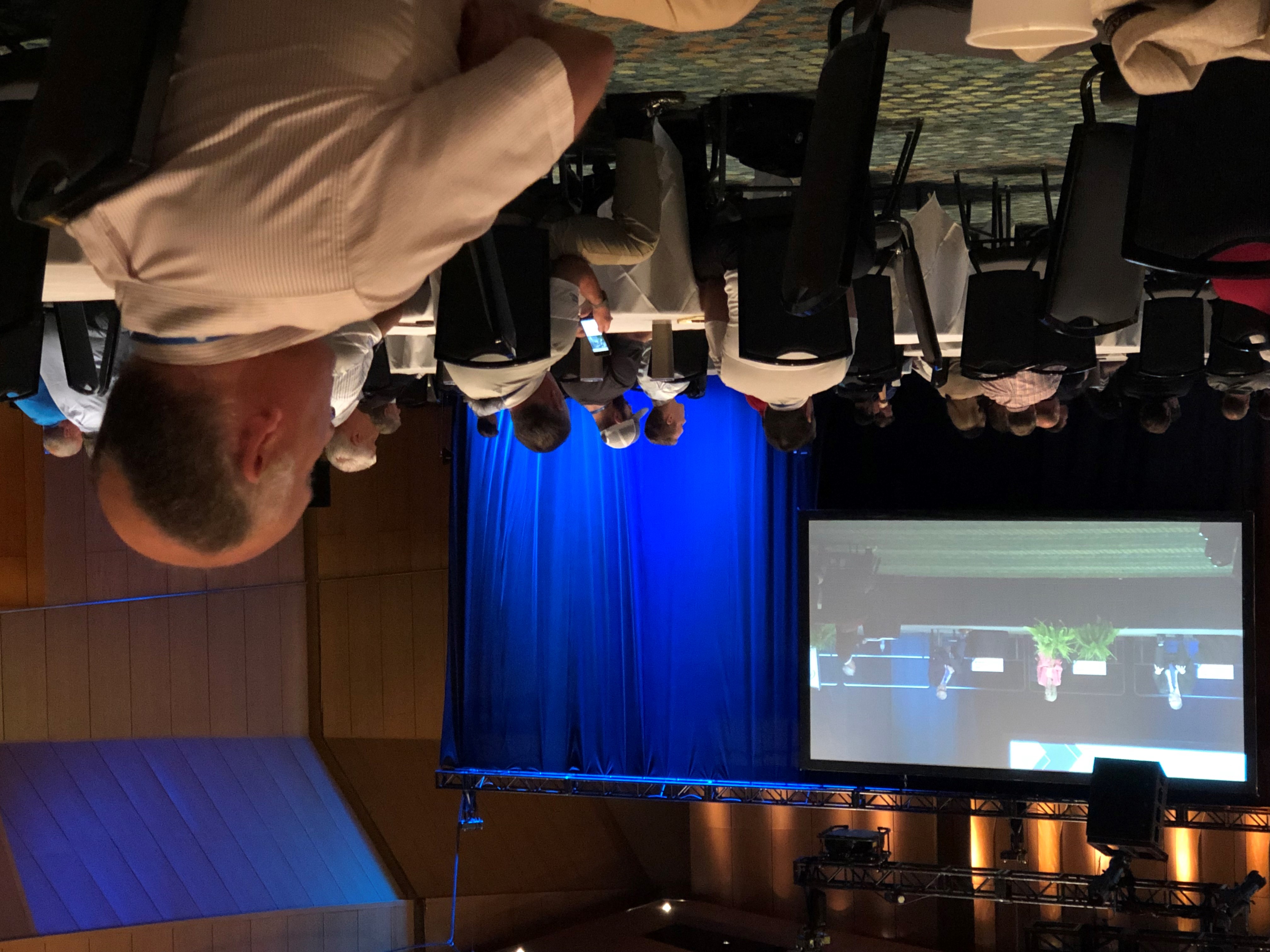 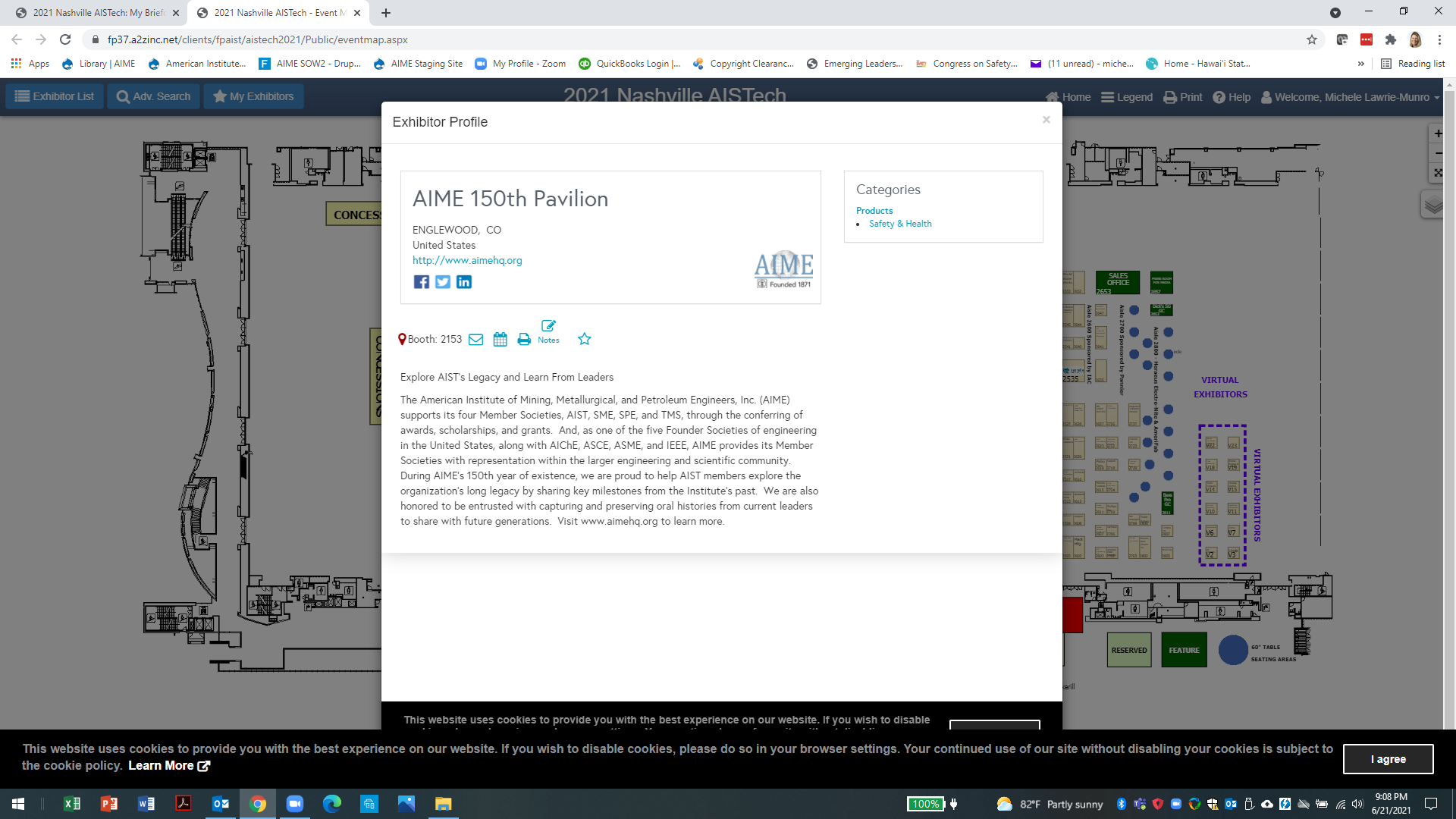 And, thank you to 2020 Honorary Member from AIST, Glenn Pushis, who recognized AIME’s 150th during the 2020 video award presentation (starting at timestamp 37:00).