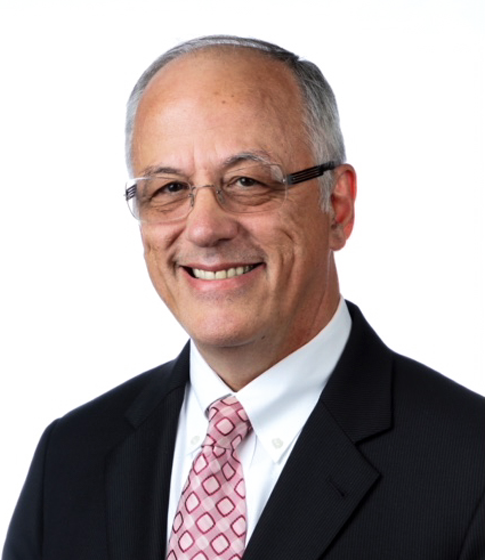 Roland is the current Vice President of Finance for the Society of Petroleum Engineers International (SPEi) Board of Directors, wrapping up that term in September 2018. Starting in August 2016, he began serving a four-year term on the Board of Trustees for the American Institute of Mining, Metallurgical, and Petroleum Engineers and will assume the role of President in August 2018. From 2011-2014, he also served as the Health, Safety, Security, Environment & Social Responsibility (HSSE-SR) Technical Director on the SPEi Board. He retired from ExxonMobil in August 2014 with 34 years of service, where he held the position of Safety, Security, Health and Environment (SSH&E) Manager for ExxonMobil's Upstream Research, Gas & Power Marketing, and Upstream Ventures business units. He began his career with Exxon Company, U.S.A. as a Project Engineer at the Bayway Refinery in New Jersey in 1981. Since that time, he has held various technical, supervisory and managerial assignments for Exxon, and then ExxonMobil, in the Upstream production, development, and research organizations. Prior to ExxonMobil, Roland also worked for five years in the naval nuclear industry. Roland received his BS degree in Mechanical Engineering from Worcester Polytechnic Institute in 1975, followed by an MBA in Finance from Fairleigh Dickinson University in 1984. Roland also completed the Certified Financial Planner program at Rice University in 2015. He remains active on various SPE initiatives, including co-chairing the April 2016 Summit with the U.S. Bureau of Safety and Environmental Engineering (BSEE) on "Assessing the Processes, Tools, and Value of Sharing & Learning from Offshore E&P Safety-Related Data." As a follow up to that Summit, Roland is consulting with the U.S. Bureau of Transportation Statistics (BTS) on development of an industry-wide safety data management framework. As part of his involvement with AIME, he will be serving as program chair for a cross-industry sector safety event in June 2020.