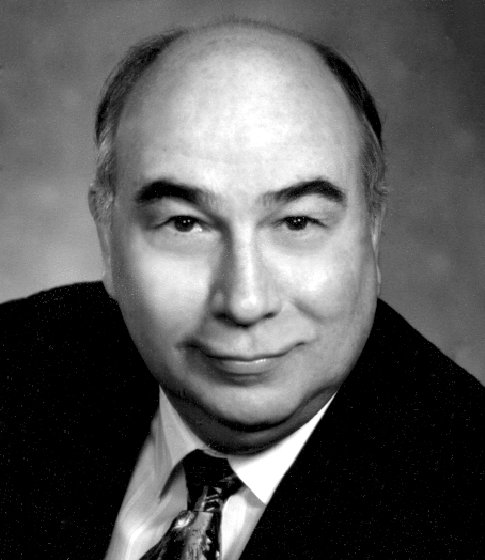 Robert E. Murray is the owner and "hands-on" operator of a number of private coal mining, sales, and transloading companies, which, together produce about 20 million tons of coal annually and employ about 2,000 people. These facilities comprise one of the largest groups of underground coal mining operations in the US and are located in Illinois, Kentucky, Ohio, Pennsylvania, and Utah. Mr. Murray was formerly president and CEO of The North American Coal Corporation, which he served for 31 years, beginning his career while studying mining engineering at The Ohio State University, where he also was a departmental assistant. He served in about every management and supervisory position at North American, including section foreman , mine foreman, assistant superintendent, superintendent, assistant to the president, vice president-operations, executive vice president-operations, president and chief operating officer and CEO. During his over forty-year career in the mining industry, Mr, Murray has received numerous awards, including the Howard N. Eavenson and Distinguished Member Award from SME, of which he was president in 1989. He was Ohio's Coal Man of the Year this past year, and he is currently a member of the Board of Directors of the National Mining Association Center for Energy and Economic Development, several state coal associations, and serves, on the National Coal Council.