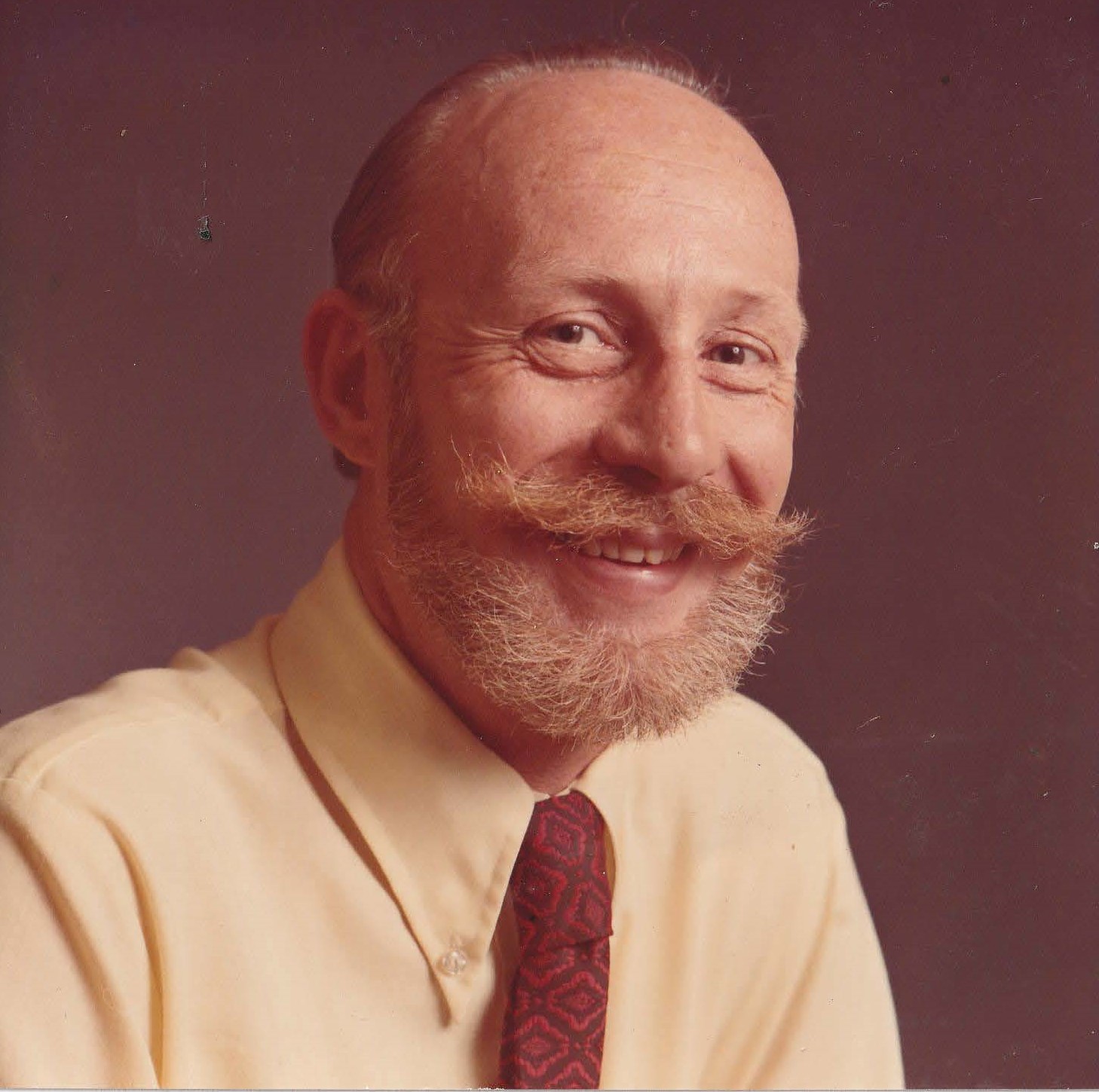 Leonard G. Austin was born in London, England October 5, 1929 to Albert Austin and Charlotte Freeth. He graduated with a BS in Physics, Chemistry and Pure Maths from London University in 1950 and a PhD in Fuel Technology in 1961 from the Pennsylvania State University.  Amongst his many accomplishments in life, Leonard was an Emeritus Professor in Fuel and Mineral Engineering in the Pennsylvania State University until he retired in 1996, He was witty and passionate about affecting the most positive change in people. After retirement from PSU, Leonard became a visiting Professor in the United Kingdom, Holland, Chile, Canada, South Africa and Australia. Len was honored with several awards including: the Antoine M. Gauding Award of the Society of Mining Engineers in 1983, and the Percy W. Nicholls Award of the AIME-ASME in 1987.