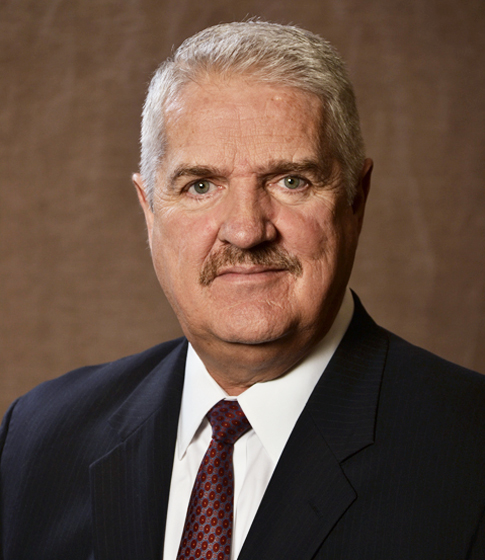 Harvey is a long-time supporter and board member of the Boy Scouts of America.