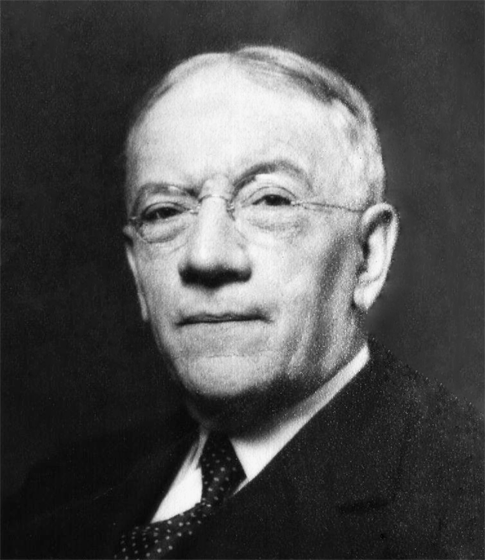 Howard Eavenson, though trained in engineering (he obtained his B.S. at 19 from Swarthmore College, and a degree in civil engineering at age 22), had an unerring ability in appraising coal properties before he'd start developing them, according to his colleagues. He was only 26 when he became chief engineer for United States Coal & Coke Co., a subsidiary of US Steel, and in the 18 years of his association with that company he opened up several coal deposits and built 15 large coal plants in West Virginia and Kentucky. In 1920, Eavenson established his own consulting firm in Pittsburgh and, by the time he became AIME president in 1934, was a director of Pittsburgh Coal Co., owner of two sizeable coal mines, and chairman of the board of Appalachian Coals, Inc., which was a joint selling agency through which 137 producers of high-volatile bituminous coal marketed their aggregate output of more than 50 million tons per year. Busy as he was, Eavenson always found the time to write technical papers for Transactions, serve on the board of various AIME committees, and help establish the Coal Division of AIME in 1930.