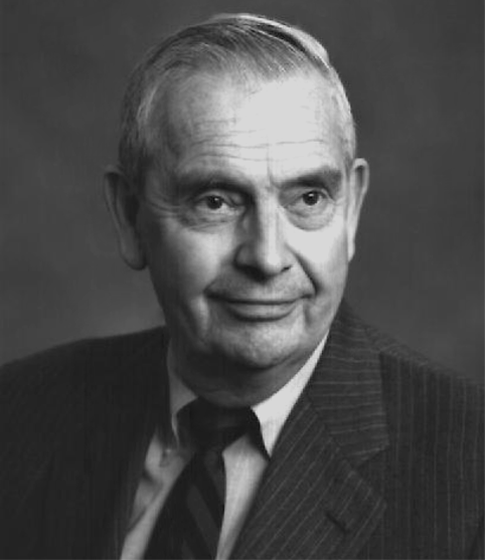 Frank F. Aplan is Distinguished Professor of Metallurgy and Mineral Processing at The Pennsylvania State University. He holds a B.S. from the South Dakota School of Mines and Technology, M.S. from the Montana School of Mines and Sc.D. from MIT. For 15 years he worked 1n industry for several mining, metallurgical and chemical companies. In the early 1950's he was an Assistant Professor for two years at the University of Washington. and in 1968 joined the Penn State faculty. For the next decade. in addition to teaching and research, he served as Department Head and as Section Chairman for Mineral Processing and for Metallurgy. A former chairman of the Minerals and Metallurgical Processing Division and Board member of SME. he was elected a Distinguished Member in 1978. He has been actively involved 1n both TMS and SME. From 1977-1990 he represented AIME on the Board of the Engineering Foundation. and served as its Chairman in 1985-1987. He is the author of more than 130 technical papers and holds four patents with three more pending A member of the National Academy of Engineering, Dr. Aplan has received the AIME Robert H. Richards Award and the SME Arthur F. Taggart Award.