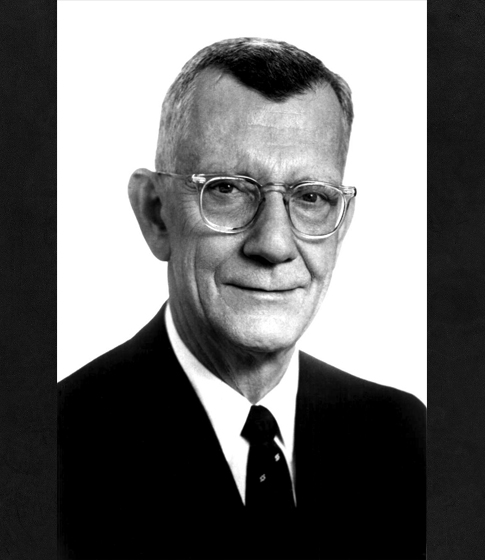 "In recognition of his profound interest in furthering geological understanding of mineral deposits and of his significant contributions to the discovery of numerous important mineral deposits in several areas of the world."
Deceased: 1997

Vincent Denis Perry is vice president-geology of The Anaconda Company. He has been with the company for more than 45 years during which time he has been responsible for the development of many important mines and geological techniques. Under his leadership, Anaconda has projected its capability to produce copper at the rate of one million tons per year in the early 1970s, a 50% increase over five years. Anaconda's growth has also included further development in such basic metals as uranium, molybdenum, beryllium, and others.

In 1961, Mr. Perry received AIME's Jackling Award and was also the Jackling Lecturer. The subject of his paper, "The Significance of Mineralized Breccia Pipes," was drawn from his own observations of the geology of La Colorado orebody, Cananea, district.