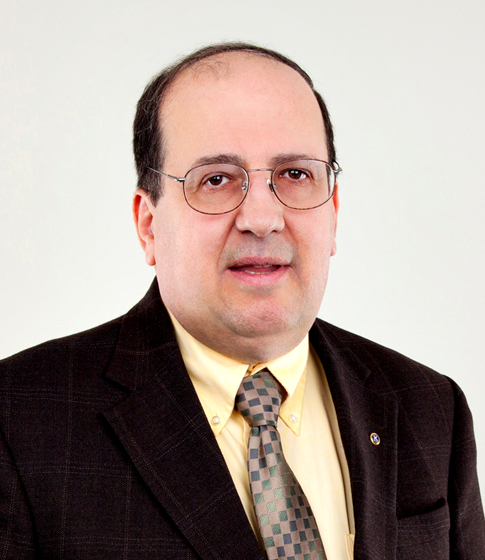 For his 34 years of exceptional leadership promoting the development of the petroleum industry in both the private and public sector, for advocating and advancing strategic planning considering current and future political and environmental challenges through his work overseas with USAID and in the US, for his service as Chair of the Oil and Gas Committee of the West Virginia Land and Minerals Association and his appointment by the Governor of West Virginia to provide guidance on Marcellus shale development, and for his diplomatic skills and technical knowledge providing the groundwork for many international companies to enter the Appalachian Basin.

Theodore M. Streit, vice president of operations at Gaddy Engineering in Charleston, West Virginia, began his career as a field engineer in 1975 at Schlumberger, serving in various worldwide locations. From 1982 to 1985, he was chief of the Office of Oil and Gas for the US Department of Mines, following which he served in the same capacity for the state of West Virginia until 1998 and then joined Gaddy. He peer-reviewed oil and gas exploration and production waste management regulatory programs for five US states and coauthored the 2000 USAID development strategy for the oil and gas sector for the central Asia republics. Streit earned a BS in electrical engineering from the University of Illinois at Urbana-Champaign, and is a registered professional engineer in petroleum in the state of West Virginia.