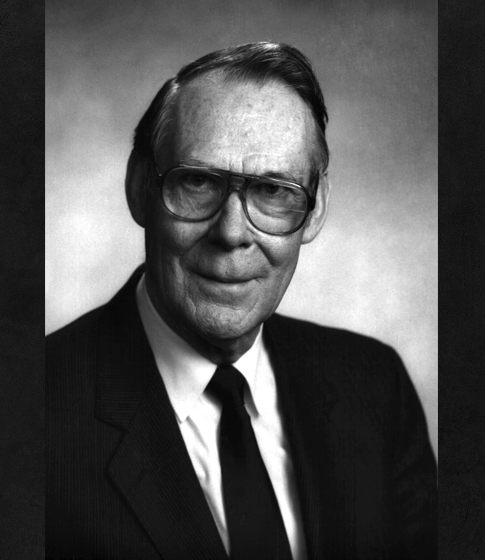 "For advancing the theory, alloy design, and processing technology of microalloyed steels in order to reduce cost without sacrificing reliability of critical engineering components."

Michael Korchynsky earned his Metals Technology degree (Dtpl. lng.) at the Technical University of Lviv, Ukraine. After five years as Chief Engineer with the U.S. Army Corps of Engineers in Germany, he joined the Metals Research Laboratories of Union Carbide Corporation at Niagara Falls. In 1961 he continued his career at the Research Laboratory of Jones and Laughlin Steel Corporation in Pittsburgh, first as Research Supervisor, and then as Director-Product Research. He was invited in 1973 to rejoin Union Carbide as DirectorAlloy Development, first m New York and then in Pittsburgh. Since 1987, Mr. Korchynsky has been the principal in Korchynsky and Associates, Consultants in Metallurgy, in Pittsburgh.

Mr. Korchynsky is the author of numerous publications and he holds several patents. His many honors include the AISI E.H. Gary Medal, Sentor Research Fellow of Union Carbide Corp., and Fellow of ASM International. He has been a Howe Memorial Lecturer and an Andrew Carnegie Lecturer. Mr. Korchynsky has been the organizer and chairman of two International HSLA conferences.