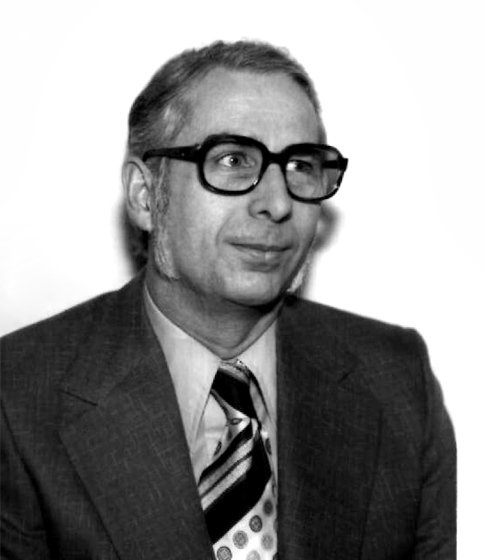 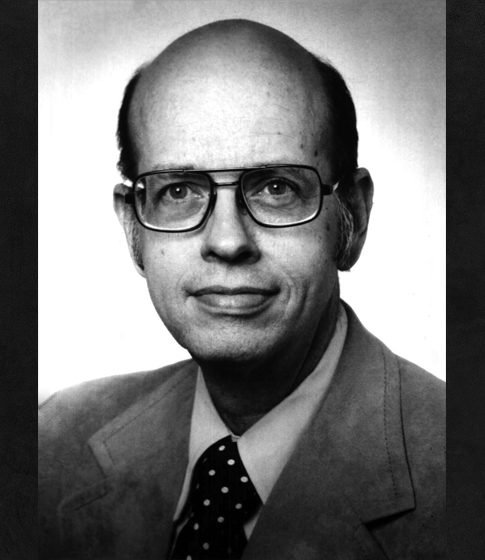 "For their contribution in the field of simulation methods for the study of petroleum reservoirs, which has broadened the application of computational mathematics to engineering problems and thereby extended recovery of a valuable natural resource."

Jim Douglas, Jr., is Professor of Mathematics at the University of Chicago. He received his BS and MS degrees in civil engineering in 1946 and 1947, respectively, from the University of Texas. After serving as Instructor in Engineering Mechanics at Texas, he continued his graduate study at Rice University, obtaining a PhD in mathematics in 1952.

For the next five years he was employed by the Humble (now Exxon) Production Research Laboratory, and it was during this period that his work on the numerical solution of partial differential equations and the simulation of fluid flow in porous medial began. From 1957 until assuming his present position in 1967, Professor Douglas was a member of the mathematics faculty at Rice University.

Dr. Douglas's research has been directed primarily to the study of partial differential equations and their numerical approximation by finite difference and finite element methods and to the application of these numerical procedures to fluid flow problems arising in petroleum reservoir engineering. He was awarded the Cedric K. Ferguson Medal by the Society of Petroleum Engineers of AIME in 1958.

Donald W. Peaceman is a Senior Research Advisor with Exxon Production Research Company in Houston. He received a BChE degree from the City College of New York in 1947 and an ScD degree in chemical engineering from the Massachusetts Institute of Technology in 1951.

He joined the Production Research Division of Humble Oil Company in 1951, and has been associated with Humble and Exxon up to the present, working primarily in the areas of numerical mathematics and application of computers to reservoir simulation. He is author or co-author of over ten articles and one book, on numerical reservoir simulation. He was program chairman for the Fourth Symposium on Numerical Simulation of Reservoir Performance in 1977 and has served on the Editorial Review Committee of the Society of Petroleum Engineers of AIME.

Dr. Rachford joined the Production Research Division of Humble Oil & Refining Company (now Exxon) in 1949, working there primarily in the development and application of computer oriented methods for the simulation of petroleum reservoir processes. In 1964 he joined the faculty of Rice University where his research and teaching have been directed toward numerical analysis, especially numerical methods for partial differential equations. In 1969, along with colleagues, he formed a mathematical engineering consulting firm on a part-time basis. This activity has recently oriented his work toward methods for simulating the transient flow of fluids in pipelines. In 1977 he went on leave from the university to devote full time to implementing (for the Ministry of Works in New Zealand) the first on-line real-time predictive pipeline model designed to aid the control of pipeline operation.

Dr. Rachford's publications include work on numerical methods for the solution of partial differential equations, especially those arising in miscible and immiscible displacement from multidimensional porous media and the transient flow of fluid in pipes.