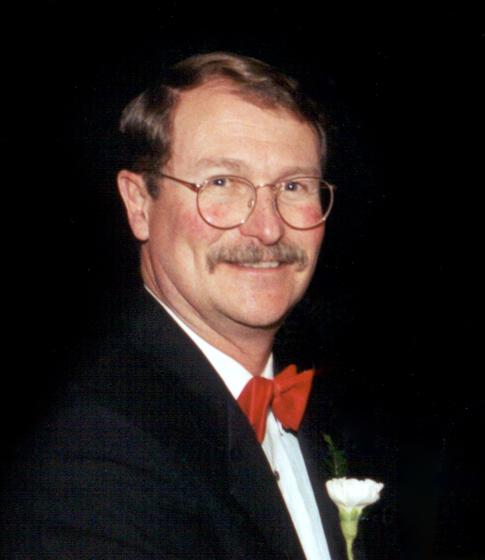 For distinguished contributions in the fields of science and engineering education and research especially in the area of the earth sciences; development of an academic curriculum about the earth's ocean margins that promotes the understanding of the interaction of them with humans and how the resources of these margins can be prudently developed for the good of mankind in an environmentally sound manner.

Franklin M. Orr, Jr. is the Chester Naramore Dean of the School of Earth Sciences and Keleen and Carlton Beal Professor of Petroleum Engineering at Stanford University. Franklin "Lynn" Orr earned a BSc from Stanford University in 1969, and a PhD from the University of Minnesota in 1976, both in chemical engineering. He joined the Stanford faculty in 1985. His research interests include multiphase flow in porous media; interactions of high-pressure phase equilibria of multicomponent mixtures with multiphase flow, with applications to enhanced oil recovery by gas injection processes and contaminant transport in aquifers; modeling of large-scale, hydrodynamically unstable flows in naturally heterogeneous porous media; theory of first-order partial differential equations as applied to chromatographic separations that occur during multiphase flow in porous media; capillary phenomena of near-critical fluids in porous systems; and gas hydrates and CO2 sequestration. Dean Orr is a board member of the Monterey Bay Aquarium Research Institute (MBARI), member of the board of directors of the David and Lucile Packard Foundation, a member of the Basic Energy Sciences Advisory Committee of the US Department of Energy, and a director of the American Geological Institute Foundation. He is the recipient of a 1993 Distinguished Achievement Award for Petroleum Engineering Faculty from the Society of Petroleum Engineers (SPE) and was elected in 2000 to the National Academy of Engineering.