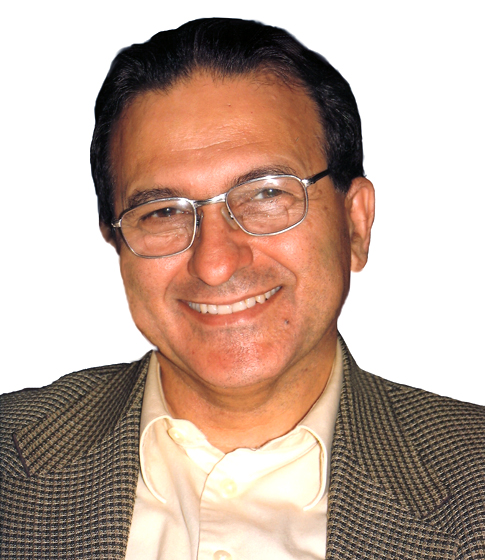 For his significant contributions to understanding, diagnosing, predicting, controlling, and remediating formation damage issues through development and advancements of completions and production technologies leading to the enhancement of petroleum production.

Ali Ghalambor is the technical adviser at the Oil Center Research International and an international consultant. He has 40 years of industrial and academic experience in the petroleum industry. He held engineering and supervisory positions at Tenneco Oil, Amerada Hess, and Occidental Research Corp. He has served as the American Petroleum Institute Endowed Professor, head of the petroleum engineering department, and director of the Energy Institute at the University of Louisiana at Lafayette. He served as a commissioner on the Engineering Accreditation commission of ABET. Ghalambor has performed consulting and training services in 45 countries. He has authored or coauthored 14 books and manuals and more than 200 technical papers. He is recognized for his technical contributions on fundamental and applied research on formation damage control. He received the SPE Distinguished Achievement Award for Petroleum Engineering Faculty in 2001, the Distinguished Member Award in 2006, the Production and Operations Award in 2007, Distinguished Service Award in 2008, A Peer Apart Editorial Award in 2008, Regional Completion and Optimization Award in 2009, and DeGolyer Distinguished service Award in 2015. He was director of the Central and Southeastern North America Region on the SPE International Board of Directors and is the founding chairman of the SPE International Conference and Exhibition on Formation Damage Control. Ghalambor holds BS and MS degrees in petroleum engineering from the University of Southwestern Louisiana and a PhD in environmental sciences and engineering from Virginia Polytechnic Institute and State University. He is a Registered Professional Engineer.