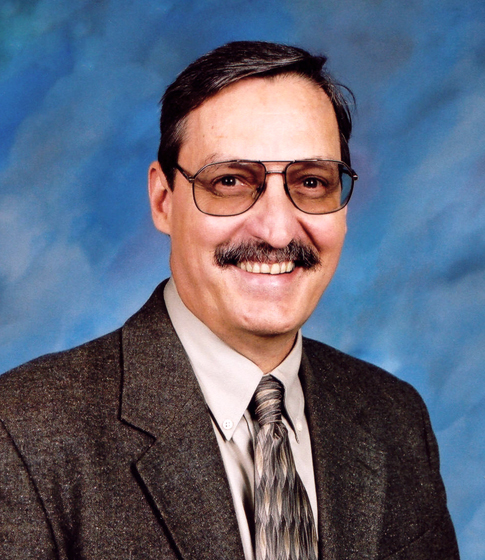 "For his distinguished career contributions and accomplishments in mineral processing and extractive metallurgy and their application in waste treatment, recycling, and reactor design."

He has authored or co-authored approximately 200 papers and presentations, and holds 8 patents. He has served as a director of three publicly traded mining companies in the US and he owned a successful private testing and consulting engineering business for 20 years. He has served as a consultant for more than 20 companies and been an expert witness.

He is currently the George S. Ansell Distinguished Professor of Chemical Metallurgy at the Colorado School of Mines. He is the director of the Kroll Institute for Extractive. He has supervised research for more than 80 graduate students and post-doctoral researchers. He has taught extractive metallurgy and mineral processing university courses over the past 36 years. He is active in many professional organizations including: SME (Distinguished Member), TMS, ASM (Fellow), and MMSA.