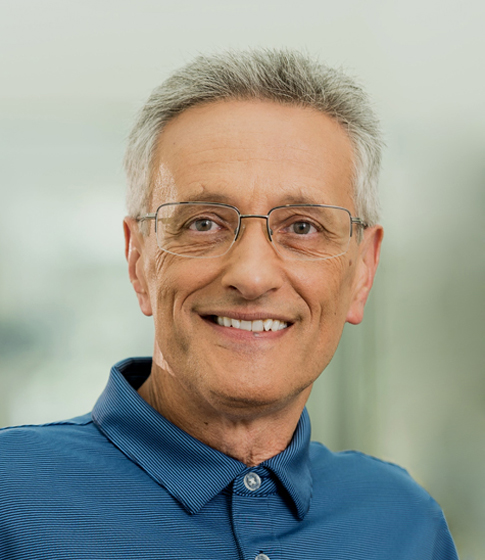 For the advancement and implementation of technology in mineral processing, and the never-ending pursuit and application of metallurgical knowledge to global operations

James Nicholas Orlich received his BS in Mineral Dressing Engineering from Montana Tech in 1975, and a Master’s Degree in Mineral Engineering and Business Administration from the University of Minnesota in 1984. Jim’s 45-year career has included the iron ore, copper, and gold industries in various roles including management, operations, and engineering. Jim began his association with Newmont Mining in 1997 as a Process Manager providing metallurgical support to operations and management of flowsheet development for new projects. Jim’s involvement in process technology includes participation in the development and application of N2TEC Flotation, and in 2014 was co-inventor of a patent further advancing the technology of inert gas flotation. Since 2010, Jim has held the position of Senior Director of Metallurgical Technology acting as an internal subject-matter expert focusing on mergers and acquisitions and the development and implementation of metallurgical technologies.