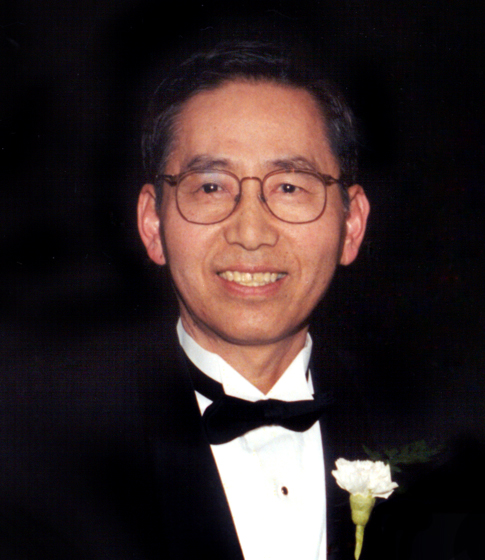 "For his leadership and outstanding contributions in research and education of nonferrous extractive metallurgy and his work related to the modeling of gas-solid reactors and the development of novel solvent extraction systems."

Professor Sohn's work has been recognized through various awards, including the election (1997) to the Korean Academy of Science and Technology, where he received the Fellow Award in 1998, the TMS Champion H. Mathewson Gold Medal Award (1993), the TMS Extractive Metallurgy Lecturer Award (1990), the TMS Extraction and Processing Science Awards (1990, 1994, and 1999), the Fulbright Distinguished Lecturer (1983), and the Dreyfus Foundation Teacher-Scholar Award (1977).

Dr. Sohn has acquired an international reputation in the field of fluid-solid reaction engineering and computer simulation of flash smelting/converting processes. He has also developed a novel solvent extraction process and a new chemical synthesis process for intermetallic powders.