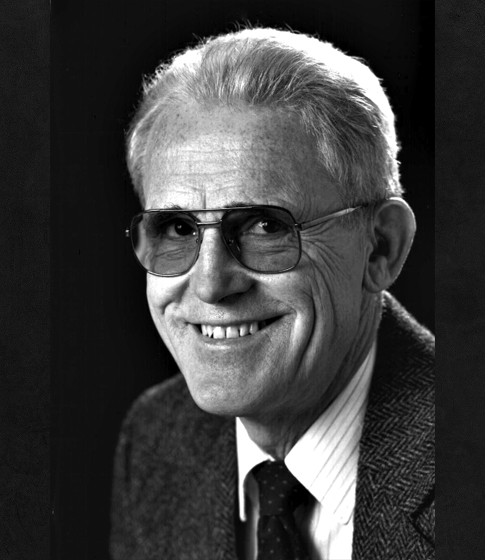 "For his pioneering research in hydrometallurgy, which includes his early recognition of the electrochemical nature of hydrometallurgy and his contributions to pressure hydro metallurgy technology.''