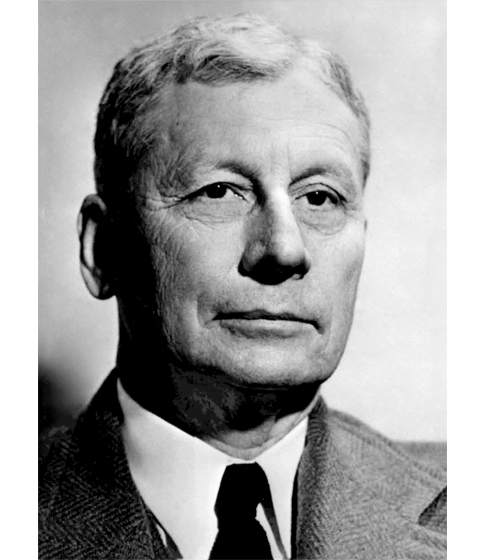 From 1907 to 1950 he was on the Faculty at Yale University, serving as Instructor, Assistant Professor, and Professor of Metallurgy and Metallography. He has been Emeritus Professor since 1950.

At various times Dr. Mathewson has been Metallurgical Consultant for the New Jersey Zinc Co., the Scovil Manufacturing Co., the Chase Copper and Brass Co., and the Bell Telephone Laboratories.

He has been active on many technical committees of chemical and engineering societies. From 1941-1947 he was a member of the Nonferrous Metallurgical Advisory Board of the U. S. Ordnance Department, operating at the Frankford Arsenal. He is the author of numerous publications on constitution and plastic deformation of metals and all0ys, and Editor of Modern Uses of Nonferrous Metals, published by AIME.

Dr. Mathewson received the Gold Medal of the American Society for Metals. AIME has also honored him in the creation of the Mathewson Gold Medal, for meritorious research publication. He was Chairman of the Institute of Metals Division, AIME, in 1932; Institute of Metals Division Lecturer in 1928; and President of AIME in 1943. Also, in 1943, he was Campbell Memorial Lecturer for the American Society for Metals.