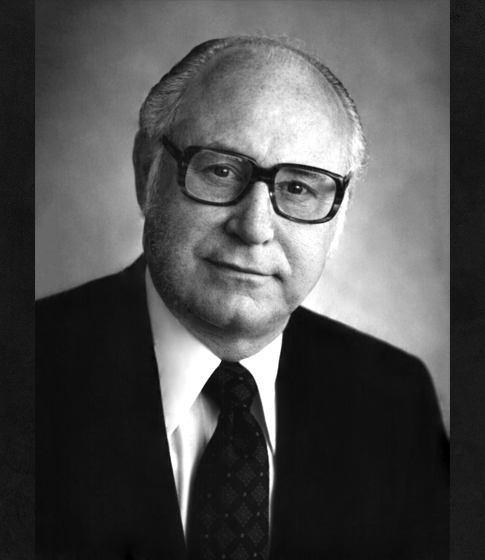 In recognition of his contributions in the manufacture of ferro-alloys and his leadership in the Iron and Steel Society and the Institute.
Deceased: 2007

William H. Wise is Vice President of Planning and Technology for Chromasco Limited. He has worked thirty-one years in production, engineering, research and development and corporate management with Union Carbide, Pittsburgh Metallurgical, Chromasco, Airco Alloys and Metal Sciences, Inc. During the past fifteen years his duties have covered long range planning, logistics, metallurgy and technology, both domestic and international.

Mr. Wise received a Metallurgical Engineering Degree from the University of Kentucky in 1949 after serving with the Army Air Corps in World War II, earning his commission in the field. Long active in AIME, he has served on a number of Institute committees. He was a Director of The Metallurgical Society of AIME in 1972, President of the Iron and Steel Society of AIME and an AIME Director in 1974, and an AIME Vice President in 1976.