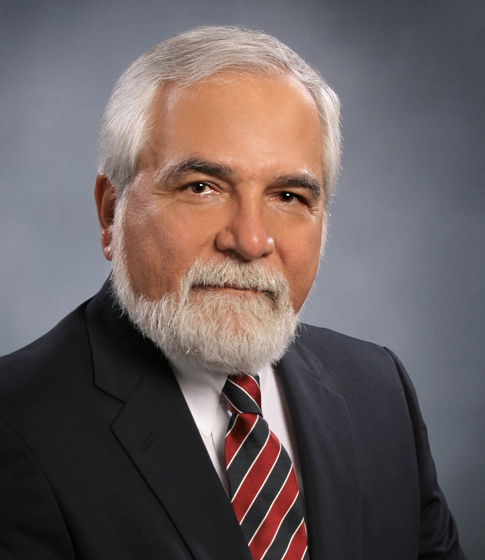 Turgay Ertekin is a professor of petroleum and natural gas engineering at Pennsylvania State University (Penn State) in University Park, Pennsylvania. His first position was as instructor of petroleum engineering at Middle East Technical University in Ankara, Turkey. He began his career at Penn State in 1975 as a teaching and research assistant. Over the years, he progressed to full professor, and now occupies the George E. Trimble Chair in Earth and Mineral Sciences, is head of the John and Willie Leone Family Department of Energy and Mineral Engineering, and is co-director of the Institute for Natural Gas Research. Ertekin is the author or coauthor of 230 technical papers and four books.

Ertekin received the 1998 SPE Distinguished Achievement Award for Petroleum Engineering Faculty, 2001 SPE Lester C. Uren Technical Excellence Award, and SPE Distinguished Membership in 2001. He also received three awards from Penn State: Outstanding Teaching Award (1982), Graduate Faculty Teaching Award (1995), and Excellence in Research Award (2004). He served as an SPE Distinguished Lecturer (DL) during 2004– 05, speaking on the topic of virtual intelligence. Ertekin has been a member of various SPE boards and committees, among them the JPTSpecial Series Committee and the 18th Middle East Oil and Gas Show and Conference. He supervised graduate students to the completion of their thesis—90 MS students and 37 PhD students—and has delivered 240 lectures and 40 workshops throughout the world. A member of several professional organizations, Ertekin earned BSc and MSc degrees in petroleum engineering from Middle East Technical University in Turkey and a PhD in petroleum and natural gas engineering from Penn State.