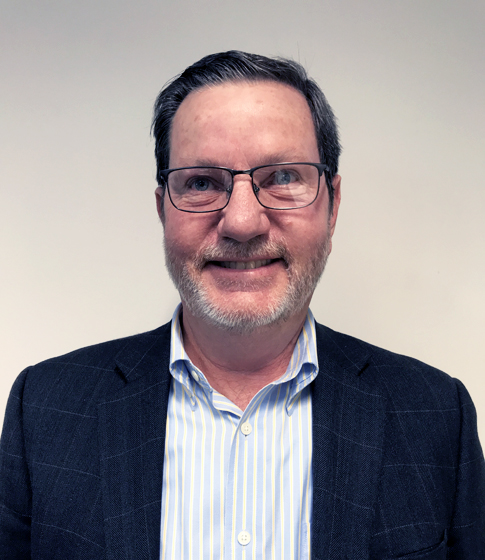 For his 40 years of distinguished services to the SPE, extensive volunteering on numerous local, regional and international committees, for and for writing the first Engineers Australia/SPE Agreement of Co-operation

Thomas Gouldie is the Director and Principal Consultant for Wellsite Safety Management in Adelaide, Australia.  He began his professional career as a Petroleum Engineer in 1976 with Standard Oil of California in New Orleans, and then worked with Chevron in Saudi Arabia, Australia and California.  After a brief time with the Western Australia Department of Mines, he started with Santos Ltd. in 1989 as a Supervising Chief Petroleum Engineer, where he also spent time in a commercial role, and then spent 13 years as the Operations Integrity Engineer prior to retiring from Santos in 2012.  He then formed a consultancy dedicated to providing services relating to safety, professionalism, competency and auditing.

Gouldie’s SPE activities over the past 35 years include serving as South Australia Section Chairperson and Chairperson of the Australia/New Zealand/Papua New Guinea Council, and as the Program Co-Chairman of the 2012 SPE HSE International Conference, the first international SPE conference held in Australia.  His SPE activity spanned to over 40 SPE local, regional and international committees, chairing many of them, including 6 different SPE International Award Committees.  He was elected an SPE Distinguished Member in 2001 and received the 2006 HSE and 2008 Distinguished Service Awards, and then the SPE/AIME 2011 DeGolyer Distinguished Service Medal.  He maintains SPE Certification in Petroleum Engineering, is a Fellow of Engineers Australia, a Chartered and Registered Professional Petroleum Engineer in Australia, and a Licenced Professional Petroleum Engineer in Louisiana.  He was named the 2012 Engineers Australia Professional Engineer of the Year for South Australia.  Gouldie earned a BS degree in petroleum engineering from the University of Texas at Austin.