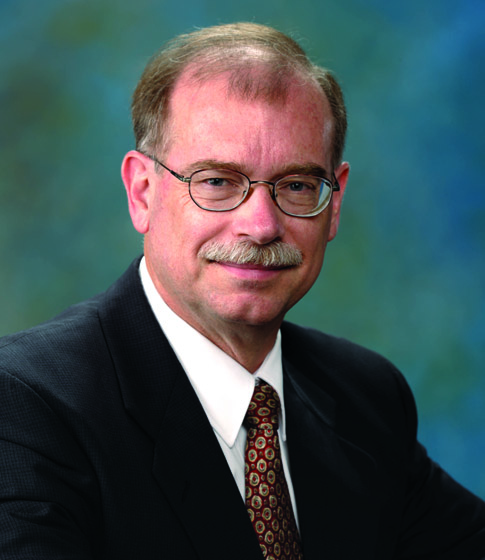 For his outstanding contributions to the steel industry and his commitment to its future sustainability. Dr. Hansen’s technical prowess and business acumen have led to commercial success for his company. His instrumental efforts to establish new programs as president of the AIST Foundation have opened numerous pathways for the iron- and steelmakers of tomorrow to launch their careers in steel.

Hansen is chief technology officer for SSAB Americas, a position he has held since 2007. In this role, he has overall responsibility for all technical support activities at SSAB’s North American steel plants and CTL lines, including quality assurance/quality control, applications engineering, continuous improvement, environmental, and research and development. After prior experience with Bethlehem Steel Corp., Hansen joined IPSCO in 2003 as director — technical services, U.S. steel operations. In 2004, he was named corporate director — technical services, responsible for all steel plant and tubular technical activities. When IPSCO was acquired by SSAB in July 2007, Hansen was named to his current position. He is a graduate of the Massachusetts Institute of Technology with B.S., M.S. and D.Sc. degrees in metallurgy and materials science. He is a member of AIST and a Fellow of ASM International.