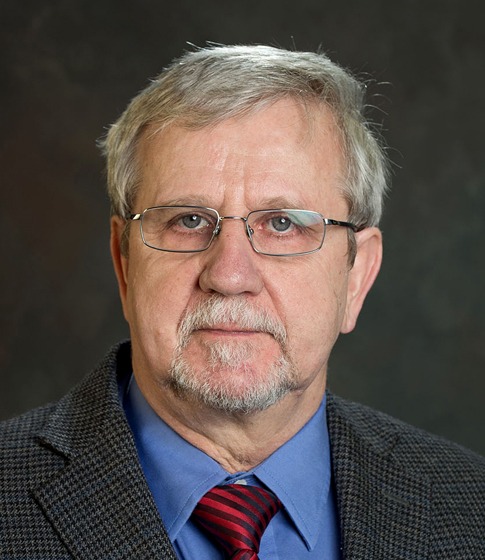 For his technical expertise as one of the foremost drilling engineering authorities, and for contributing to education and mentoring by successfully bringing academia and industry together within the framework of Tulsa University Drilling Project, the longest continually functioning consortium dedicated to drilling and completions research.

Stefan Z. Miska is currently Jonathan Detwiler Endowed Chair Professor of Petroleum Engineering at the University of Tulsa. He has published over 200 technical papers in the area of drilling and completions. His current research interests include drilling mechanics, directional/horizontal drilling, wellbore hydraulics and more recently geo-mechanics. He obtained his M.S.(1969) and Ph.D.(1973) and Doctor of Sciences (1981) degrees from the University of Mining and Metallurgy in Cracow, Poland. Over the years, he has taught at his Alma Mater, at the Norwegian Institute of Technology and New Mexico Tech. In 1992 he joined TU as Chair of its P.E. Department. He became Director of Tulsa University Drilling Research Projects (TUDRP) in Jan 1996 and served continually till July 2017. He also has been consulting for a number of oil/service companies and teaching numerous industry courses. Miska served as Technical Editor for Drilling and Completion and was a member of the Drilling and Completion Advisory Committee. Since 1996 he is a member of API standard committee for drill-string. He has been the recipient of two SPE international awards: the 2000 Distinguished Petroleum Engineering Faculty Award recognizing his many years in academia and the 2004 Drilling Engineering Award. He is also an SPE Distinguished Member and a member of ASME.