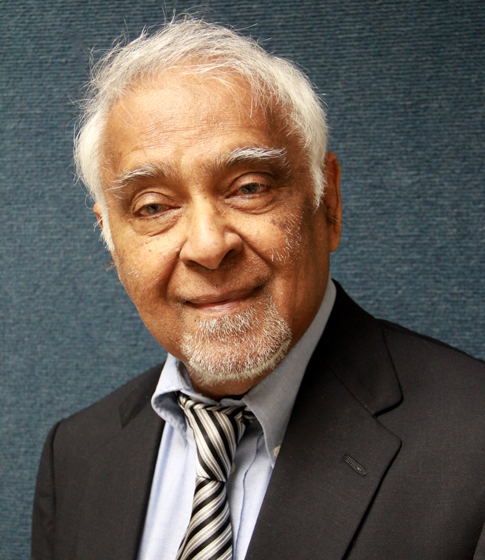 For his manifold and lasting contributions to the understanding and control of microstructures in solidification and phase transformations, key elements in materials processing.

He is the author or co-author of well over 200 technical articles based on his research on solidification microstructures, solid-solid phase transformations and surface properties. He has also authored a book: "Materials in Art and Technology".

His numerous awards include the John Hunt Medal from the Institute of Materials, Minerals and Mining, London; Bruce Chalmers and Champion H. Mathewson Medals from TMS-AIME; Henry Marion Howe Medal from ASM International; Fellow of ASM International, and senior Fulbright and senior Alexander von Humboldt fellow Awards. The results of his microgravity research were selected by the American Astronautical Society as "One of the top discoveries in microgravity on International Space Station in 2013". At Iowa State University, he was named the Anson Marston Distinguished Professor in Engineering, and received the David R. Boylan eminent faculty award for research in engineering. He has also been invited to serve as visiting professor at Stanford University, Guest Professor at the Technical University of Braunschweig in Germany, and invited professor at Ecole Polytechnique in Lausanne, Switzerland and University of Aix-Marseille in Marseille, France.