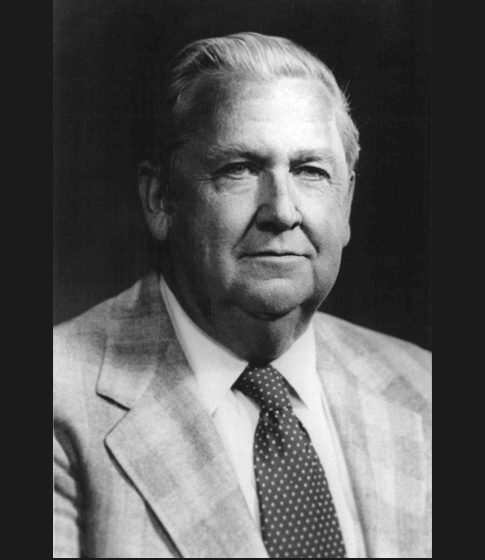 For significant contributions to the technology and teaching of petroleum engineering; and for distinguished service to government and government agencies on oil and gas technical, economic, and policy issues.

Robert L. Whiting is Professor of Petroleum Engineering at Texas A&M University, where he has served as Department Head and Director of the Texas Petroleum Research Committee for twenty-two years. His early industrial experience was with Amoco Production Company. Throughout his career, he has been active as a petroleum consultant. He holds a B.S. and an M.S. in Petroleum Engineering from the University of Texas. He has written many publications including the books Oil Resources of Texas and Petroleum Reservoir Engineering, and has conducted petroleum engineering continuing education courses world-wide for the past forty years to over ten thousand industry personnel.