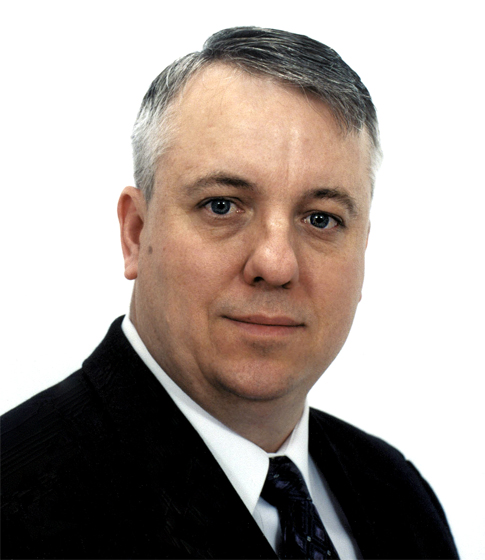 For his extensive support of the AIST Foundation, both financially via Nucor and through his leadership during his years of service as a Trustee, for his commitment to the AIME Board as the AIST representative Trustee, and for his ongoing service as a member of the AIST Executive Committee. His commitment to recruiting the next generation to the steel industry, coupled with his passion for advancing steel technology, represent the cornerstones of his service. His leadership and experience have been assets to Nucor, AIST and AIME.

Randy C. Skagen is currently the Vice President and General Manager of Nucor Steel Tuscaloosa Inc. Skagen earned a degree in Mechanical Engineering Technology from the Sault College of Applied Arts and Technology in Sault Ste. Marie, Ont., Canada, in 1980. Skagen began his career in the steel industry with the Algoma Steel Corp. in 1980, where he held several positions in maintenance and operations. In 1991, he joined Nucor as a Production Supervisor during the construction of its second CSP plant in Hickman, Ark. He was promoted to Hot Mill Manager to construct Nucor’s newest CSP plant in South Carolina in 1995. He then assisted in the design and construction of Nucor’s new plate mill in North Carolina in a similar capacity beginning in 1998. In 2004, he was selected as the General Manager of Nucor Steel Tuscaloosa Inc. and was elected Vice President in September 2005. Skagen is currently the President Elect of the Board of Trustees for the AIST Foundation. He is currently Chairman of the West Alabama Chamber of Commerce and serves on several boards in the Tuscaloosa Area including the United Way Foundation, Easter Seals, Black Warrior Council of the Boy Scouts of America and the Tuscaloosa County Industrial Development Authority. He also serves on the Leadership Advisory board for the Dean of the College of Engineering and is President of the Advisory Board for the Metallurgical Engineering Department at the University of Alabama.