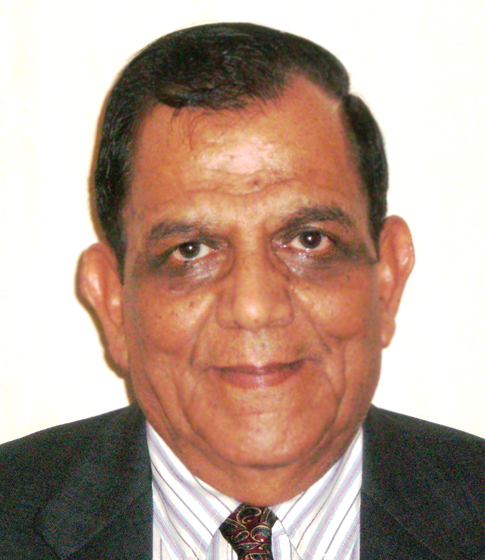 For pioneering the Type Curve Analysis of well tests with wellbore storage and skin, and the methodology of evaluating Massive Hydraulic fracture parameters.

Ram G. Agarwal is a distinguished reservoir engineering adviser for PetroTel. After 36 years of service, he retired from BP Amoco in 2003 as a senior technical adviser. In 1970, he and his coauthors published a work on wellbore storage and skin effect, introducing the use of type curves for formation-evaluation purposes. In 1979 and 1980, Agarwal presented SPE papers introducing the concepts of pseudo time and equivalent time. He also introduced the concept of slug tests and provided first methodology to evaluate reservoir and fracture parameters for massive hydraulically fractured low-permeability gas wells.