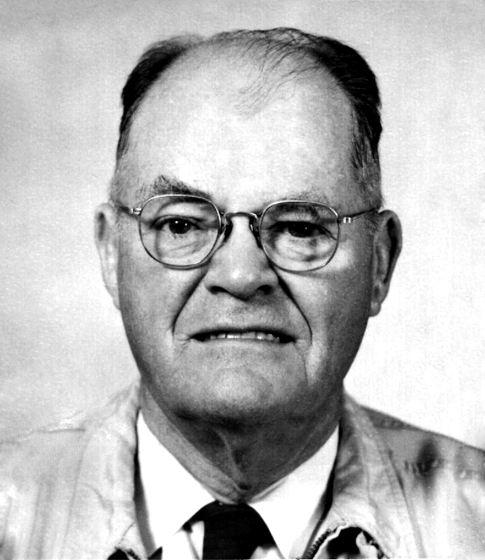 For his outstanding contribution to reservoir engineering by initial proof of the existence of connate water in petroleum reservoirs and untiring promulgation of the universal applicability of secondary recovery and its great importance to our country's oil reserves.
Deceased: 1982

Paul Dwight Torrey began his career in petroleum and geological engineering in the early 1920's. Dr. Torrey received a degree in petroleum geology in 1925 and a degree in petroleum engineering in 1927, both from the University of Pittsburgh. Upon graduation he joined the Northwestern Pennsylvania Oil Producers Association and worked for eight years in the oil fields of New York and Pennsylvania. His geological studies resulted in the discovery of deep gas reserves in the two states. During this period he also founded the first commercial laboratory for the analysis of cores from oil reservoir rocks. In 1935 he accepted the position of Chief Engineer for the Sloan & Zook Company in Texas and later served as a Consultant and Executive Officer for several oil and service companies in the Southwest. In 1952 he accepted a position on the faculty of the University of Texas. Since his retirement from the University in 1971, Dr. Torrey has devoted his consulting work to improved oil recovery projects in California, Texas, Indonesia and South America. He is the author of 70 technical papers.

In 1952 he was awarded an honorary D.Sc. in petroleum engineering from Marietta College. He was a Distinguished Lecturer for the Society of Petroleum Engineers of AIME in 1963-64 and he is the 1973 recipient of the Society's John Franklin Carll Award.