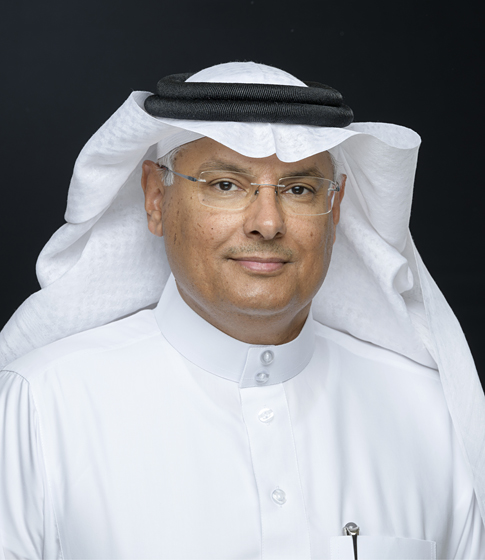 For his distinguished career as a competent technocrat, an effective contributor to the SPE, and a visionary leader transforming one of the largest energy companies in the world to implement effective carbon management programs credited with setting new industry benchmarks in technology innovation and sustainability

Mohammed has a 35-year association with SPE, during which he has served as a board member of SPE International, honorary executive chairman of the SPE-Saudi Arabia section, and he served as executive committee chairman of the IPTC 2020 held in Dhahran, Saudi Arabia. Mohammed earned a Bachelor of Science degree in petroleum engineering from King Fahad University of Petroleum & Minerals in 1988, followed by a master’s degree and doctorate in the same field from the University of Southern California in 1992 and 1996, respectively.