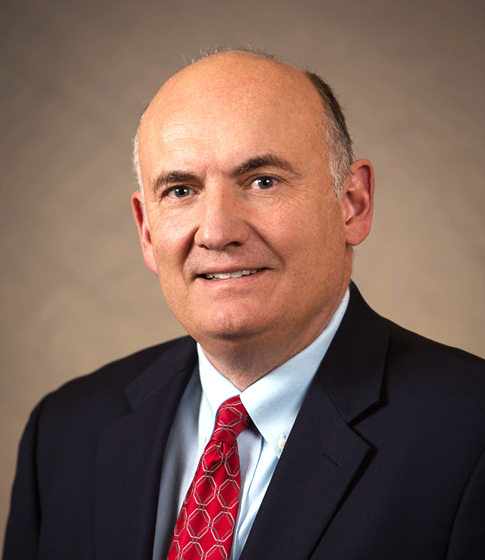 For his significant academic contributions which have improved the understanding of phase transformation and have materially impacted the production processes deployed for advanced high-strength steels. From his days at the former Bethlehem Steel and its highly regarded Homer Research Laboratory to his current role as a professor and director of the Advanced Steel Processing and Products Research Center at the Colorado School of Mines, Speer has led by example with academic prowess, humility and generosity. Through his active mentoring, many students have learned the value of involvement in professional societies. An AIST Distinguished Member and Fellow, he has contributed to all levels of the Institute, for which he served as AIME president in 2017–2018.

John G. Speer is the John Henry Moore Distinguished Professor of Physical Metallurgy at Colorado School of Mines, and Director of the Advanced Steel Processing and Products Research Center (ASPPRC). He received a B.S. degree from Lehigh University in Metallurgy and Materials Engineering, in 1980 and a D.Phil. in Physical Metallurgy from the University of Oxford, UK in 1983. He served in various positions at the Homer Research Laboratories of Bethlehem Steel Corporation from 1983-1997, where he was involved in product research, customer and operations support, and research management. He became a Professor in the Department of Metallurgical and Materials Engineering at Colorado School of Mines in 1997, and has also served as Mines’ Associate Vice-President for Research from 2008 until he became Director of ASPPRC in 2013. He has received a number of awards such as the AIST Tadeusz Sendzimir Medal and Hunt-Kelly Award, American Iron and Steel Institute Gold Medal, Institute of Materials Charles Hatchett Award, AWS William Spraragen Memorial Award, SAE/AISI Sydney H. Melbourne Award, Villares Prize of ABM (Brazil), Dean’s Excellence Award for Teaching and Research-Colorado School of Mines, and the Henry Bessemer Gold Medal from IOM3 in London. John is also a Distinguished Member of AIST and a Fellow of ASM International.