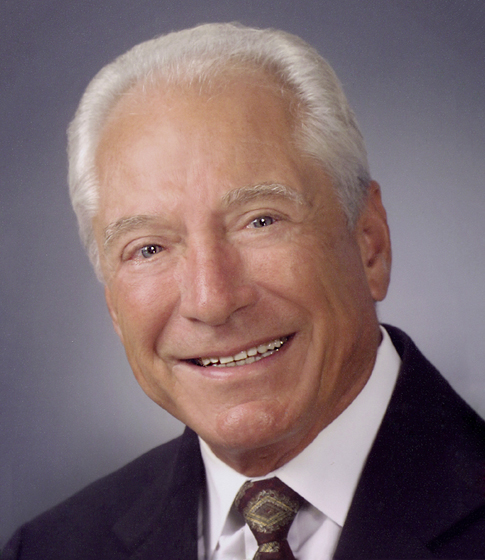 As a key enabler in the development of shale and other current unconventional resource developments and for his outstanding contributions to oil and gas well drilling technology in the areas of drill cuttings transport and removal, modern drilling bit developments, and understanding of dynamic drill string mechanics.

JJ Azar joined the University of Tulsa (TU) in 1965 as an assistant professor in mechanical and aerospace engineering. In 1975, he joined the school’s petroleum engineering department as a full professor and director of its drilling research projects. He retired from TU in 2002 and continued his involvement in the oil and gas industry as a consultant until the present. Azar is the recipient of the 1997 SPE Distinguished Achievement Award for Petroleum Engineering Faculty, the 1998 SPE Drilling Engineering Award, and became an SPE Distinguished in 2004. He has held positions on the SPE Education & Professionalism Technical Committee; SPE Student Advisor, SPE Career Guidance & Student Development Committee; SPE Book Review Committee; and the SPE Drilling & Completion Technical Committee. Azar is also a member of the United States National Academy of Engineering and the Texas Academy of Medicine, Engineering, Sciences, and Technology. He holds BS and MS degrees in aerospace engineering and a PhD in mechanical engineering, all from the University of Oklahoma.