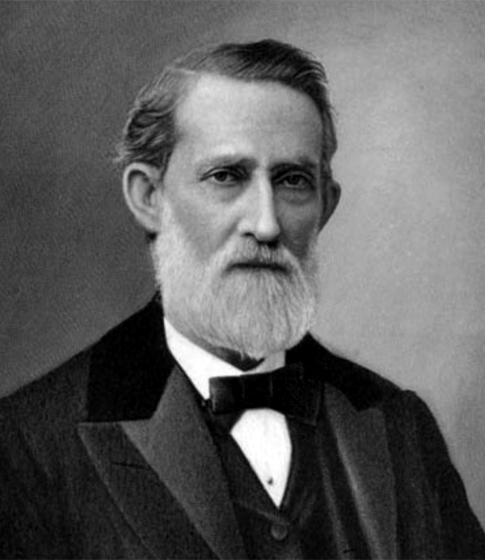 Mr. James Moore Swank passed nearly his entire life in his native Pennsylvania. From 1852 to 1869 he was a working editor in Johnstown. The he went to Washington to serve as the clerk of the House Committee on Manufactures. After two years Mr. Swank became the chief clerk of the Department of Agriculture. On January 1, 1873, he became secretary of the American Iron and Steel Association. The art of the statistician was then in its infancy, and it was Mr. Swank who laid the foundations of the system of exact records of production, etc., which has been brought to such elaborateness in the iron and steel trade of the United States.

But Mr. Swank was more than a statistician. He was a strong writer and a convincing speaker in defense of the American system of protection. He was one of the men who met and defeated the determined effort of the Cobden Club of England to arouse the agricultural West against the manufacturing East, and to destroy the protectionist policy of Lincoln, which, after the Civil War, began to make America the foremost manufacturing nation in the world. Mr. Andrew Carnegie once said of him that “Iron and steel owe an unpayable debt to Mr. Swank,” and Senator Morrill of Vermont, said that “I and my colleagues relied more upon the statistics and opinions of Mr. Swank concerning iron and steel than upon those of any other man or most others combined.” Mr. Swank died rich in years and honors, leaving an extraordinary record of thought and achievement.