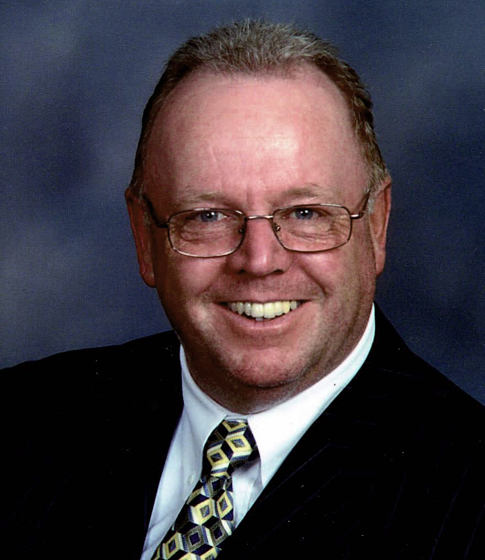 In honor of his dedication to the steel industry and for his years of service as an exceptional leader, serving as President of ISS/AIST (2002, President of AIME (2009), as well as President and Trustee of the ISS and AIST Foundations. His legacy is one of steadfast guidance through societal and global challenges, while fostering a genuine spirit of collaboration and passion for the development of future leaders.

Ian Sadler studied natural sciences at Cambridge University, England, and graduated with a first-class honors degree followed by a master’s from Cambridge. He joined the iron and steel industry in 1972 and quickly became one of the youngest foundry managers in the world. He has held positions of increasing technical and managerial responsibility for nearly three decades. He is currently president of MCC International Inc., Cecil, Pa., and is a past president of the Iron & Steel Society, as well as AIME. MCC manufactures a wide range of rolling mill sleeves for the hot rolling of long products and seamless pipe.