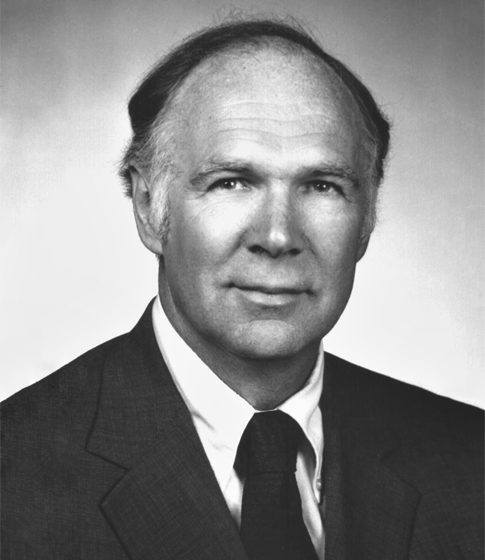 In recognition of his major technical contributions, inspirational teaching and visionary leadership in the profession of metallurgy, and of his wise counsel and selfless devotion to the work of innumerable TMS, AIME, academic, and government committees.
Deceased: 2021

Dr. Paxton is a consultant to industry and has authored many technical papers in the field of physical metallurgy. From 1974 to 1986 he was associated with the United States Steel Corporation and served as V.P. Corporate Research and Technology Assessment.

A member of the National Academy of Engineering, Dr. Paxton is a Fellow of the American Association for the Advancement of Science, ASM International. and TMS. He is Past President of TMS, Past Chairman of the General Research Committee of AlSI and served as the 1982 President of AIME.