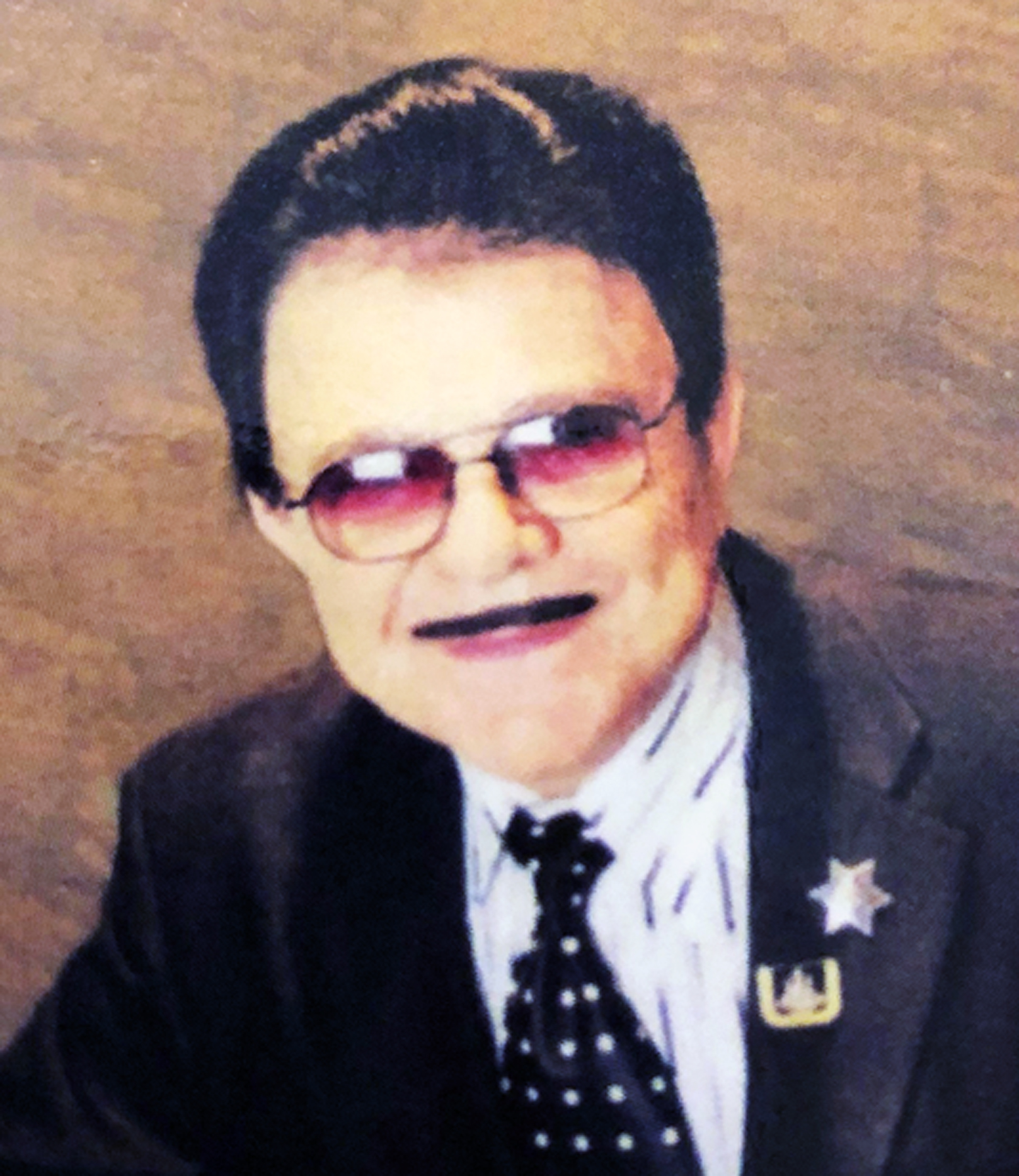 For 65 years of sustained and significant contributions in carbonate reservoir characterization, petroleum engineering and petroleum geology education and mentoring, dissemination of technology and technical information, and international professional service to the SPE and other petroleum related organizations

Dr. George V. Chilingar is Professor Emeritus of Petroleum, Civil and Environmental Engineering at the University of Southern California (USC), Los Angeles, California. He received his Bachelor’s and Master’s Degrees in Petroleum Engineering at the University of Southern California (USC) in 1949 and 1950, respectively. And while he was working on his Ph.D. in Geology at USC, he spent four years in the U.S. Air Force, where he made a scientific breakthrough in jet fuel and was given the position of Chief of the Petroleum and Chemicals Laboratory at Wright Patterson Air Force Base, Ohio. By 1956 he was awarded a Ph.D. in Geology with the minor in Petroleum Engineering. After his term serving in the USA Air Force, he returned to USC as a member of the School of Engineering faculty. For over 60 years, Professor George V. Chilingar taught various courses in Petroleum Engineering, Petroleum Geology, and Environmental Engineering at USC. In 2008, he was honored with the Lifetime Achievement Award from Viterbi School of Engineering at USC.

As one of the most well-known petroleum geologists in the world and the founder of two prestigious journals in the oil and gas industry, he served as an advisor to many governmental organizations, dignitaries, and lawmakers. For example, he served as Senior Adviser of Petroleum Engineering to the United Nations from 1967 to 1969 and then again from 1978 to 1987. One of his greatest contributions to the petroleum industry is the method of identification of the oil-rich rocks by analyzing the ratio of calcium to magnesium contents in carbonate rocks (dolomitization). Using this method, he discovered a large oilfield in Iran, which was named after him.

The results of his investigation are presented in over 500 research articles and 73 books in the fields of Petroleum and Environmental Engineering and Petroleum Geology. With many of his books being translated into Russian, Chinese and Farsi. He has numerous patents, especially in the field of his inventions: EEOR and Acoustic Vibrational Enhanced Oil Recovery. Professor Chilingar is recipient of over 100 medals, awards and diplomas from various governments, universities and organizations, including Lomonosov’s medal of Russian Academy of Sciences Order of Homayun Gold Medal from the Shah of Iran, and White Elephant Medal from King of Thailand.