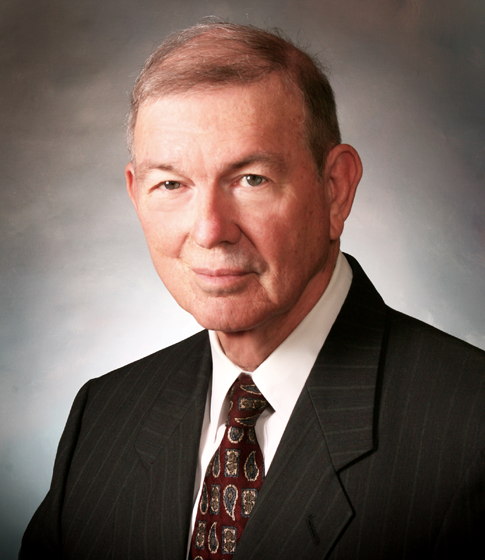 For his rare achievement of the three major technical awards: the John Franklin Carll Award, the Anthony F. Lucas Gold Medal, and the Lester C. Uren Award, his election to the US National Academy of Engineering, for authoring the Monograph on Miscible Displacement and coauthoring the chapter on Miscible Displacement the Petroleum Engineers Handbook, for authoring and coauthoring more than 25 SPE papers, and for his service as a Distinguished Lecturer and on numerous SPE committees.

Fred I. Stalkup, of Dallas—one of only three SPE members who have won all three technical awards including the Carll, Lucas, and Uren awards—retired in 2010 from his position as distinguished reservoir engineering advisor at PetroTel. He began his career in 1961 as senior research engineer with Arco, becoming director of process research in 1965. Stalkup progressed to senior research advisor in 1985, and assumed the role of distinguished research advisor in 1993. He joined PetroTel in 2002. Among the many areas of his technical expertise are enhanced oil recovery process behavior; rock properties; reservoir description for reservoir engineering; recovery process economic analysis; and pilot test design, field testing, and analysis.

The author or coauthor of one book and more than 30 papers, Stalkup served as a DL during 1985–86 and as member or chair of several SPE committees. He received the 1985 SPE Lester C. Uren Award, the 1995 SPE Lucas Gold Medal, the 2008 SPE John Franklin Carll Award, and SPE Distinguished Membership in 1985. In 1985, he also was elected as a member of the National Academy of Engineering. Stalkup earned BA and PhD degrees in chemical engineering—both from Rice University, Houston.