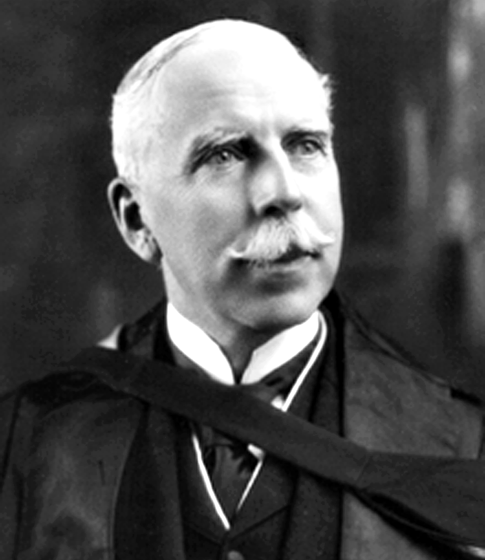 Frank Dawson Adams, geologist (born at Montréal 17 Sept 1859; died there 26 Dec 1942). A member of the Geological Survey of Canada 1880-89, Logan Professor of Geology at McGill 1892-1922, dean of applied science at McGill 1905-19, and acting principal and VP there 1919-22, Adams was Canada's most eminent geologist of the first half of the 20th century. Applying petrographic techniques learned at Heidelberg, where he obtained his PhD, he laid the foundations of modern igneous and metamorphic petrography in Canada. His experimental work on the flow of brittle rocks proved as revolutionary in geology as the work in physics of his colleague Ernest Rutherford, establishing him as the founder of modern structural geology.

A prominent educator, Adams strongly promoted development of graduate studies in Canada. In 1918, as a lieutenant-colonel overseas, he became deputy director of Khaki University, an innovative Canadian plan to further the education of troops awaiting demobilization. After retiring in 1922 he produced the first geological map of Ceylon [Sri Lanka] and published his definitive history, The Birth and Development of the Geological Sciences (1938).