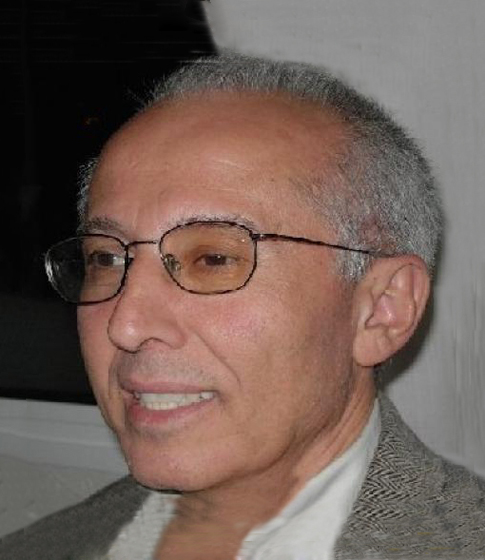 For significant contributions to the theory and technology in the areas of reservoir engineering and characterization, formation evaluation, gas reservoirs, and geothermal energy.

Fikri J. Kuchuk, Schlumberger Fellow, is chief reservoir engineer for Schlumberger Testing Services, previously holding that position in the Middle East and Asia. Prior to that, he was senior scientist and program manager at Schlumberger-Doll Research Center. He was a consulting professor in the petroleum engineering department of Stanford University from 1988 to 1994. Before joining Schlumberger in 1982, he worked on reservoir performance and management for BP/Sohio Petroleum.

A member of the Society for Industrial and Applied Mathematics and the Russian Academy of Natural Sciences, Kuchuk received the SPE Distinguished Membership and the SPE 1994 Reservoir Description and Dynamics, SPE 2000 Formation Evaluation, and SPE 2001 Regional Service awards; Schlumberger’s 1997 and 1999 Henri G. Doll Award; and the Russian Academy of Natural Science’s Nobel Laureate Physicist Kapitsa Gold Medal. He has held various SPE committee member positions, and was a member of the SPE Editorial Review Committee during 1983–1987. He has been associate editor of the Journal of Petroleum Science and Engineering since 1994 and the Turkish Journal of Oil and Gas, and chief editor of Middle East and Asia Reservoir Review since 1996. He is the coauthor of two books, published 120 papers, and contributed chapters for a number of books. Kuchuk earned an MS degree from Istanbul Technical University, and MS and PhD degrees from Stanford University, all in petroleum engineering.