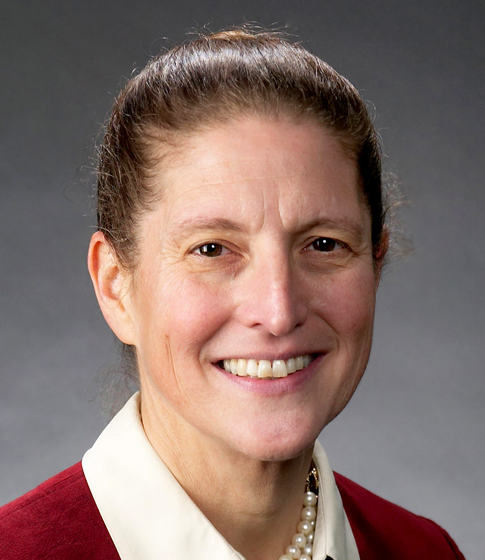 Eve Sprunt is business development manager, Chevron Energy Technology Company. Previously, she was university partnership and recruitment manager, Chevron, before that serving in various senior advisory and management capacities for Chevron. She joined Chevron in 2000 to manage the corporation’s global climate change policy. Before 2000, Sprunt worked 21 years for Mobil, including positions in upstream new business development and global supply and demand analysis for natural gas and liquefied natural gas. In addition, she worked in R&D in a wide range of technologies, including formation evaluation and production engineering. ?An SPE Distinguished Member, she served as 2006 SPE president. She also served as an SPE Distinguished Lecturer during 1998–1999 and as program committee chairperson of the 1988 SPE ATCE. She holds 23 patents and has authored 28 technical articles, edited two books, and written more than 120 editorials for petroleum industry publications. She is a founder of the Society of Core Analysts and has served on visiting committees for Massachusetts Institute of Technology (MIT) and Colorado School of Mines. Sprunt earned BS and MS degrees from MIT in earth and planetary sciences and a PhD degree from Stanford University in geophysics.