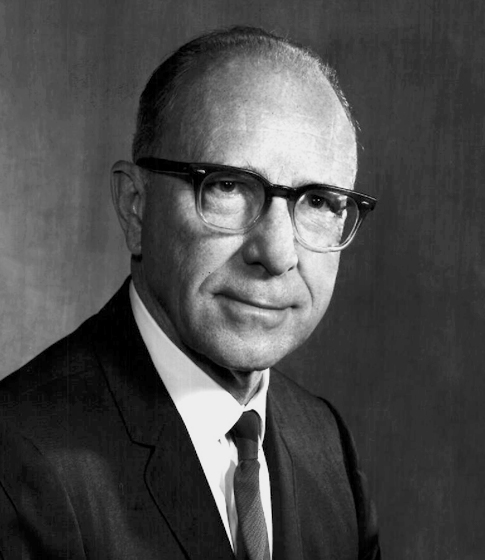 For so many outstanding contributions to the understanding of flow and fracture in metals and materials, to the profession and practice of metallurgy, and the education of metallurgists.
Deceased: 1998

Earl Randall Parker, an expert on steels, was born in Denver on Nov. 22, 1912. Parker received his degree in metallurgical engineering from the Colorado School of Mines in 1935, then worked for nine years as a Research Metallurgist for the General Electric Company's Research Laboratory in Schenectady, New York. In 1944 he joined the faculty at the University of California and has served as Chairman of the Department of Materials Science and Engineering and as Director of the Institute of Engineering Research.

Mr. Parker also was known as a wonderful teacher and mentor and received the Distinguished Teaching Award in 1972 from the Berkeley Division of the Academic Senate. Upon his retirement in 1978 he was awarded the Berkeley Citation, the highest honor the Berkeley campus can bestow.