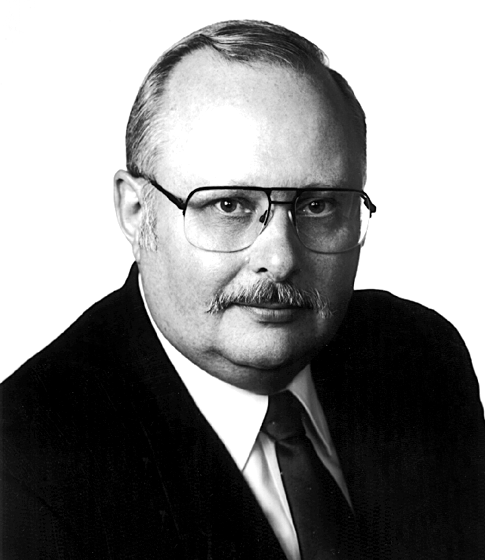 For his outstanding professional contributions to mining engineering, engineering education, and for his leadership in industry and mineral societies.
Deceased: 2012

Dr. Gentry holds a Ph.D. in Mining Engineering. He has worked for several major companies as a mining engineer, including Anaconda Copper Company, Kennecott Copper Corporation, and NL Industries, and has served on the Board of Directors of several companies, including Santa Fe Pacific Gold Corporation, Newmont Mining Corporation, and Polymet Mining Corporation, where he also served as President & CEO. Dr. Gentry is an Emeritus Professor at the Colorado School of Mines where he served on the faculty in Mining Engineering for 26 years. Dr. Gentry also currently serves on the Board of Gryphon Gold Corporation and El Capitan Precious Metals, Inc. Dr. Gentry has served on numerous advisory boards and councils to various branches of the U.S. federal government, including the Executive Office of the President, on considering and formulating government policies as they relate to mineral resources and their development in the United States. Dr. Gentry is a past-President of the Society for Mining, Metallurgy, and Exploration (SME) and a member of the National Academy of Engineering.