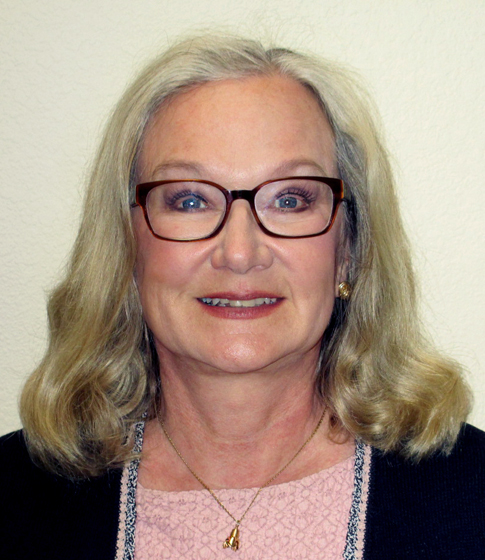 For her 30 years of service to SPE on numerous meeting and award committees as a section chair; on editorial review; on the SPE board as a regional director for six years; as SPE president; as the SPE Foundation vice president and as its treasurer; and as AIME president.
Deceased: 2019

DeAnn Craig began her career at Phillips Petroleum and Mobil Oil in reservoir and drilling engineering roles. She went on to hold management positions such as west area operations manager and manager of worldwide drilling and production with Phillips Petroleum and became president of Phillips Petroleum Resources Canada. In 1998, Craig served as SPE President while working as a federal relations representative for Phillips Petroleum in Washington DC. More recent positions include senior vice president of asset assessment at CNX Gas and a consultant within Chevron North America Exploration and Production. Currently she advises industry on project valuation and strategic endeavors. Craig’s paper, “A Method to Analyze and Plan for Political Uncertainties for Use in Project Evaluation and Management” was reprinted in the SPE reprint series Oil and Gas Property Valuation and Economics. She received the SPE Outstanding Young Member Service Award in 1987 and SPE Distinguished Membership in 2008. Craig served as chair of the Denver Section, chair of the Energy Information Committee, chair of the SPE Task Force on Women, and Treasurer and President of the SPE Foundation. She also served as president of the American Institute of Mining, Metallurgy, and Petroleum Engineering. Craig holds an MSc in mineral economics and business, an MSc in international political economy of resources, and a PhD in petroleum engineering and resource economics, all from Colorado School of Mines.